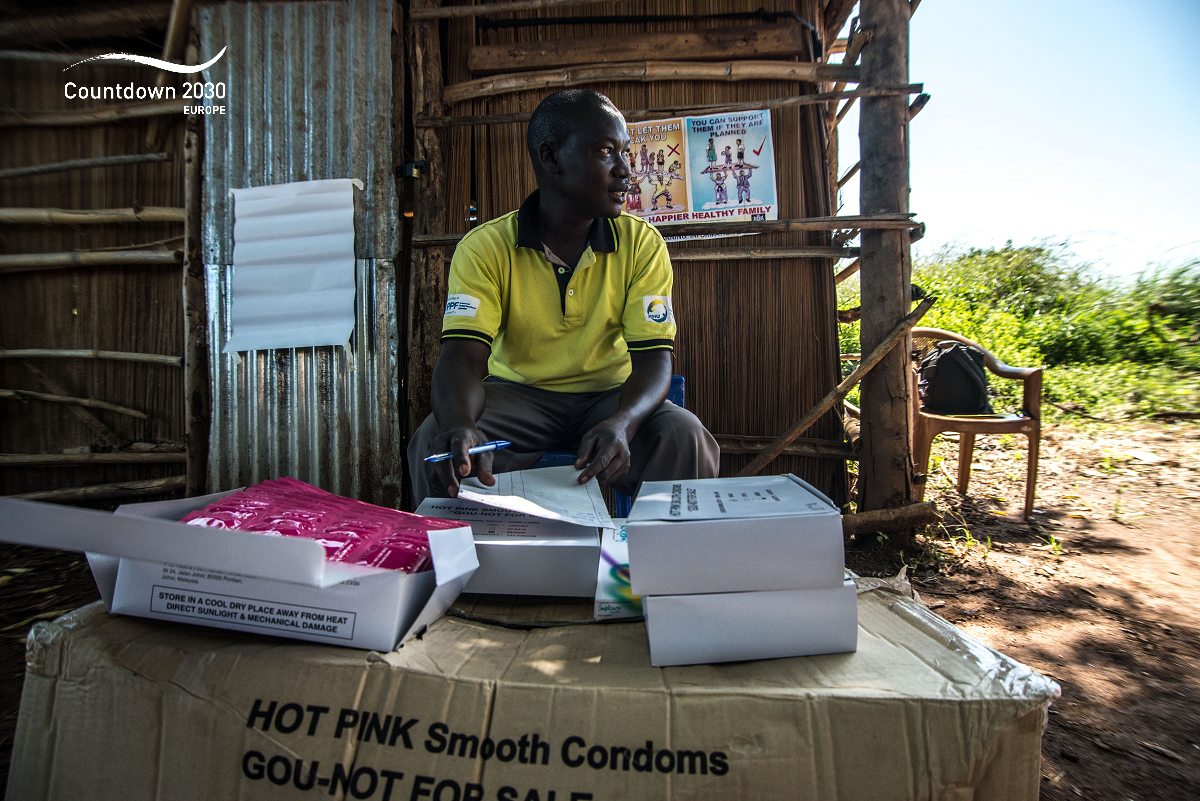 European donors put their money where their mouth is

Preliminary data collected by Countdown 2030 Europe – a consortium of advocates for family planning - shows that funding commitments by European donors have indeed been translated into financial contr...

In 2017, European contributions to sexual and reproductive health and family planning (SRH/FP) exceeded €2.1 billion, a 10% increase compared to 2016, with nearly €198 million more channelled to SRH/FP in developing countries. Preliminary data collected by Countdown 2030 Europe – a consortium of advocates for FP - shows that funding commitments by European donors have indeed been translated into financial expenditures.

In the last few years, ultra-right-wing movements have been attempting a power grab in Europe. Together with a backlash on gender equality and women’s rights, we see multiple attacks on women’s reproductive safety and care. Conservatives from EU countries like Poland, Italy and Hungary are influencing policy-making in Europe, including on development and SRH/FP issues. Similar trends in the US led to the reinstatement of the US’ Global Gag Rule (GGR), which continues to have terrible consequences on the health and lives of women and their families. These shifts pose serious threats to funding of SRH/FP by Europe and globally. SRH needs can easily be taken hostage by political interests and ideologies.

In this increasingly challenging context, European donor governments had to step up their game to protect hard-earned wins on SRH. In 2017, the same year as some of the key elections in European countries and the reinstatement of the GGR, multiple countries and donors made promises to work together to address the most challenging barriers to expanding access to contraceptives and SRH more broadly. Countries spoke up about SRH in global development negotiations and committed to increase their financial contributions at a Family Planning Summit and through a new initiative - ‘SheDecides’.

Finland, Belgium, the UK, Norway and Germany all increased their funding by between 5 and 22%. Denmark noted the largest increase, tripling its SRH/FP funding between 2016 and 2017. The top three overall European contributors to SRH/FP funding were the UK, Germany and Sweden. European countries who made FP2020 commitments at the FP Summit last year or earlier – like Germany in 2016 - seem to be on track to meet their commitments.

Important elections have taken place in the past year and reshaped the political landscape. New leaders or new development ministers have come into office in France, Germany, the Netherlands and Spain. All have one way or another revitalised or renewed their promises to SRH/FP, and have taken a strong stance on gender and SRH/FP specifically.

Hence, despite the growing populism and success of nationalistic and conservative parties in Europe, policies related to SRH/FP in development were not heavily affected by funding cuts. But as ultra-conservative forces gain more political space, the future remains unclear. An increasing scepticism surrounding development aid has already led to a decline of ODA or ODA being diverted to managing migration within Europe. Still, data shows that SRH/FP has not yet suffered the consequences of this trend.

At European Union level, ODA data for 2017 is not yet available. However, data from Countdown 2030 Europe shows increased investments in both health and population assistance in 2016. Further, the EU 2018 annual budget was adopted with an increase in funding to the Human Development
Programme, the only budget line serving directly to SRH/FP.

Earlier this year, Neven Mimica, EU Commissioner for International Cooperation and Development, delivered a passionate statement in support of SRH/FP as a key pillar of women and girls’ empowerment. He stated “I want to ensure that our commitment to human development, and our strong support for sexual and reproductive health and rights, remains front and centre in our discussions on the future long-term European budget. But also in our shorter-term programming for the next three years - in the order of 55 million euros.”

Great progress has been made, both in terms of funding and policy. But there is a risk that SRH/FP remains only part of personal championships of ministers, without being anchored in development policies and laws. It is important to ensure that countries’ engagement with SRH/FP is cemented in legislation.

A full set of tracking data from Countdown 2030 Europe is due to come out in January 2019, including the latest on donor financial and policy support to SRH/FP in 12 European donor countries for 2017-2018.

Read similar articles in our newspaper, Her Chronicles.