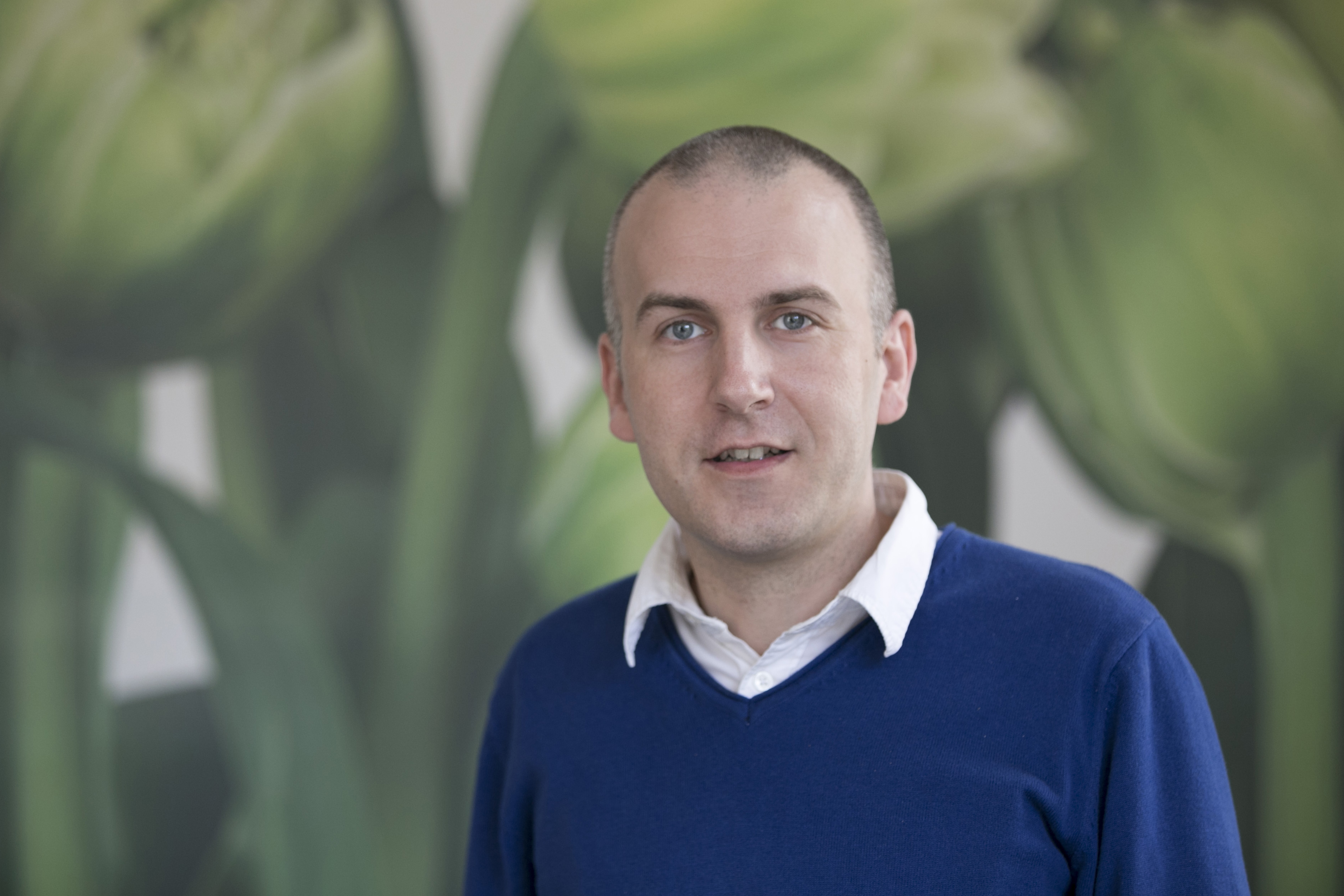 "I found out that I can say sorry, in a different way. And it became my mission"

We talked with Feđa Mehmedović, Programme Leader at Association XY (IPPF’s Member Association in Bosnia and Herzegovina) about his experiences providing and advocating for relationship and sexuality e...

We talked with Feđa Mehmedović, Programme Leader at Association XY (IPPF’s Member Association in Bosnia and Herzegovina) about his experiences providing and advocating for relationship and sexuality education in his country.

Could you talk to me about the context for relationship and sexuality education in Bosnia & Herzegovina?

Bosnia & Herzegovina is divided into two entities - we have the Federation of Bosnia & Herzegovina and the entity of the Republika Srpska. It's quite a traditional country, with three key religious groups (Catholics, Muslims, Orthodox) that are each involved in the politics of the country.

Almost two decades ago, just after the war, the Minister of Education introduced religious classes in primary and high schools. But parents raised their voices and wanted to have an alternative. The Ministry introduced a second subject, which was also a religious one, and then parents raised their voices again. So the Ministry agreed that it needed to introduce a third subject – this was the entry point for healthy lifestyles, the first time relationship and sexuality education entered formal education.

So the political context in Bosnia & Herzegovina is influenced by religious groups, can you talk about your experiences working with these groups to advance relationship and sexuality education?

We wanted to introduce relationship and sexuality education in religious communities, but when we tried to collaborate it was impossible. We were blacklisted as an NGO that was promoting sexual and reproductive health and rights because they link these rights to LGBT groups, which they perceive as harmful to society. But we then identified two people from Islamic religious communities who are Imams, and who are really open-minded. I have found out that we - all of us - have a lot of prejudice from both sides. Religious communities found that NGOs avoid collaboration with them. We are talking offensively from both sides, and we don’t provide enough space where we can meet each other and work together.

Did you receive relationship and sexuality education when you were growing up?

No. No it was a horrible experience in primary and secondary school because not even puberty was covered – we talked only about the physical change; that we will get hair, that the voice will change, and that was it. I had a stressful puberty because I had problems understanding myself. I asked for almost one year, every day – ‘am I normal? am I different?’ And I didn't have anyone to respond or to provide me with answers to these questions.

Puberty for young people is so important because it's not about growing hair – it's about you, it’s about your self-image, social norms, gender norms, gender identity, pleasure, relationships – healthy relationships, unhealthy relationships, having sex. It's about everything. There are so many questions and you have to find answers to these questions. But in a society like ours parents are not open to talking about it – they didn't receive support to build the capacity to talk about it. And that's why education on puberty is something we are fighting for.

What motivated you to become a champion for sexuality education?

When I was growing up, I had a lot of prejudice towards the LGBTQI population. I didn't understand them, but my attitudes weren’t driven by information or personal experience. It's like when you rent an attitude from someone else – you take it from someone else, you don't have a critical understanding of it or know why you believe something like that.

Then, at the end of high school, I became a peer educator and started teaching people and having contact with people who were gay or lesbian, and I started understanding that they are completely the same as I am. I found out that I can say sorry, in a different way - by working on relationship and sexuality education. And it became my mission.

If you could imagine the perfect future for relationship and sexuality education in Bosnia and Herzegovina, what would it look like?

That every young person can get information relevant for their health, for themselves. Information not only from a health perspective, but from a personal perspective – so that they can express themselves. Every person is unique, different, there is no reason for all of us to be the same. All bodies are beautiful and all people are beautiful, sometimes we just don't understand each other.