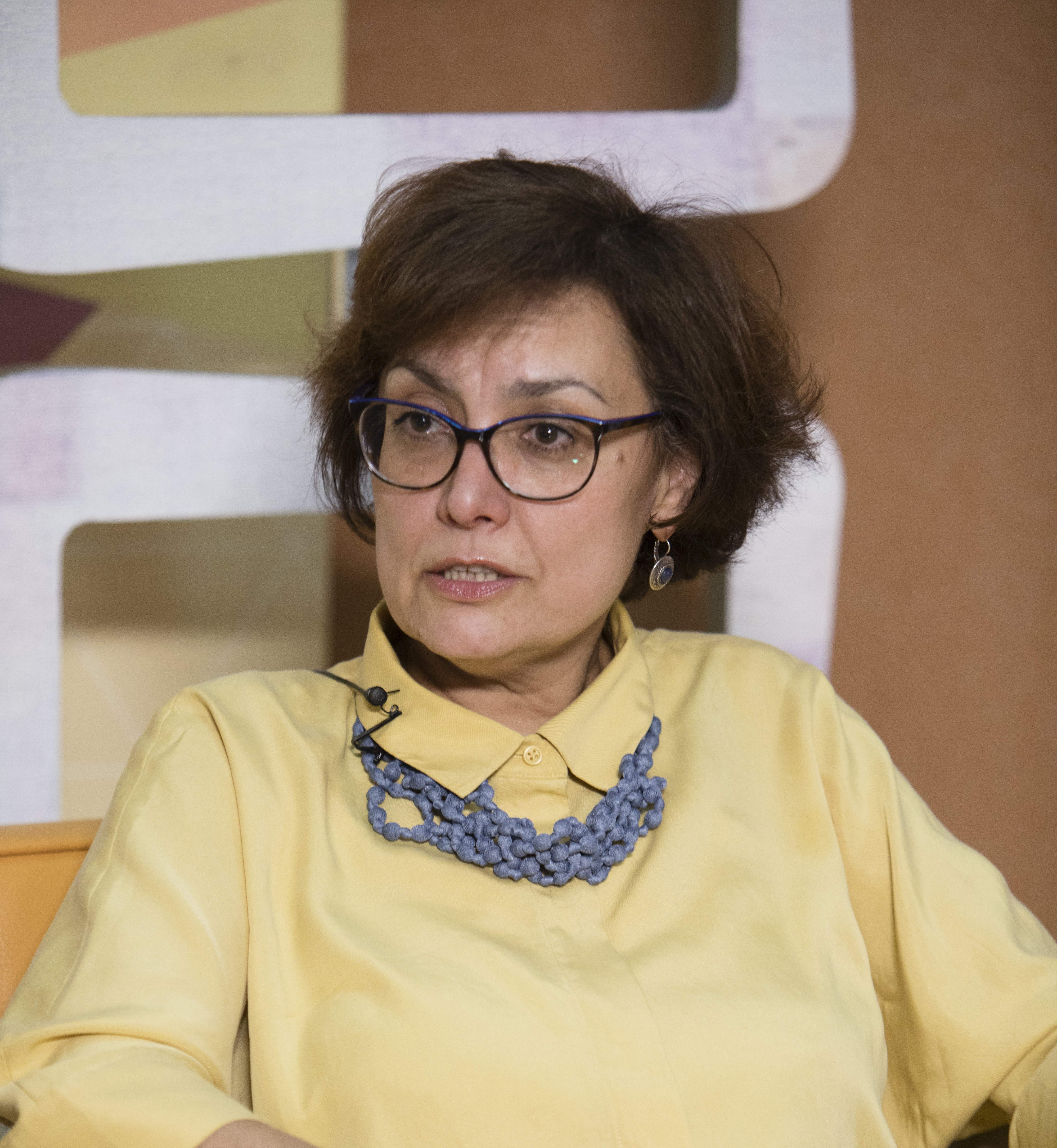 The many barriers that women in Georgia face in accessing safe care mean many are forced into trying to induce abortion themselves. These attempts are often unsuccessful and can be extremely harmful.

The many barriers that women in Georgia face in accessing safe care mean many are forced into trying to induce abortion themselves. These attempts are often unsuccessful and can be extremely harmful. Marine Sudadze, community leader and director of IPPF member HERA XXI's youth centre in Akhaltsikhe, speaks of “one woman who tried carrying very heavy items to end the pregnancy because she couldn’t afford the abortion,” while George Tsertsvadze, a gynaecologist at a clinic in Tbilisi, explains that “women take various medicines, and make physical attempts like trying to jump from the top of high furniture.” Desperate methods like these can cause haemorrhaging and the need for urgent medical care. “The longer we delay addressing this trend, the harder it will become to reverse,” cautions Sudadze.

Ana Iluridze's Gender Equality team at the Public Defender's Office often share evidenced recommendations with the government on improving the state of women’s sexual and reproductive health in Georgia, but these are rarely implemented. Questioned on this, Deputy Health Minister Maia Lagvilava said that, “We actively cooperate with the Public Defender's Office and if any of their recommendations cannot be taken up, we provide a justified answer to them of why.”

Iluridze believes lack of political will to change and lack of representation in government are two of the root causes behind a lot of these issues. “Decision makers… do not view women’s reproductive freedom as important; they don’t see how gender equality is linked to economic growth and development, and how the investment in better sexual and reproductive health can reduce the cost of health care for the country. It’s like gender equality for them is something that is kind of transferred from the West but they can’t connect the issues into the major political decisions,” she says, adding that, “There is 11-13% of women in decision-making positions in government, this is dramatically low to have any kind of influence.”

HERA XXI Director Nino Tsuleiskiri says that there is a disparity between women’s legal sexual and reproductive rights and reality: “On the one hand by having a good and solid legislative space we formally recognise women’s rights and gender equality. Legislation stipulates that access to contraception is a means of reducing unintended pregnancies, and it provides for safe abortion care, yet in practice we have a problem with implementing this legislation,” she says.

One reason for this, she believes, is widespread ignorance among decision-makers and other stakeholders about sexual and reproductive health and rights and gender equality: “Those who are in politics have inadequate knowledge. So do doctors, lawyers, journalists. None of these groups get sufficient information. A major hurdle to improving general understanding and empathy in Georgian society is the government’s failure to ensure comprehensive sex and relationships education in schools.”

One example of how HERA XXI is working to change this and reduce the harm caused to women’s reproductive freedom is through the implementation of a new online training scheme for doctors, aimed at educating them on how to provide women with compassionate abortion care.

Initiatives like this alone will not be enough though, according to Tsuleiskiri. She believes that a change in values across the country is needed to significantly improve things for women in Georgia: “Since becoming a post-Soviet country a lot of developments have taken place, but we need mind-set changes. A lot of the values that were introduced in Georgia after 1991 were a novelty for our society and they are still not fully assimilated.” Recognising the vital importance of reproductive freedom, women’s health, and how these contribute to development, is key for Georgia’s future, says Tsuleiskiri.

Photo: Nino Tsuleiskiri is the Executive Director of HERA XXI. She explains that when it comes to abortion care in Georgia, women’s experience shows there is a big disparity between legislation and reality. Credit: Jon Spaull/IPPF EN