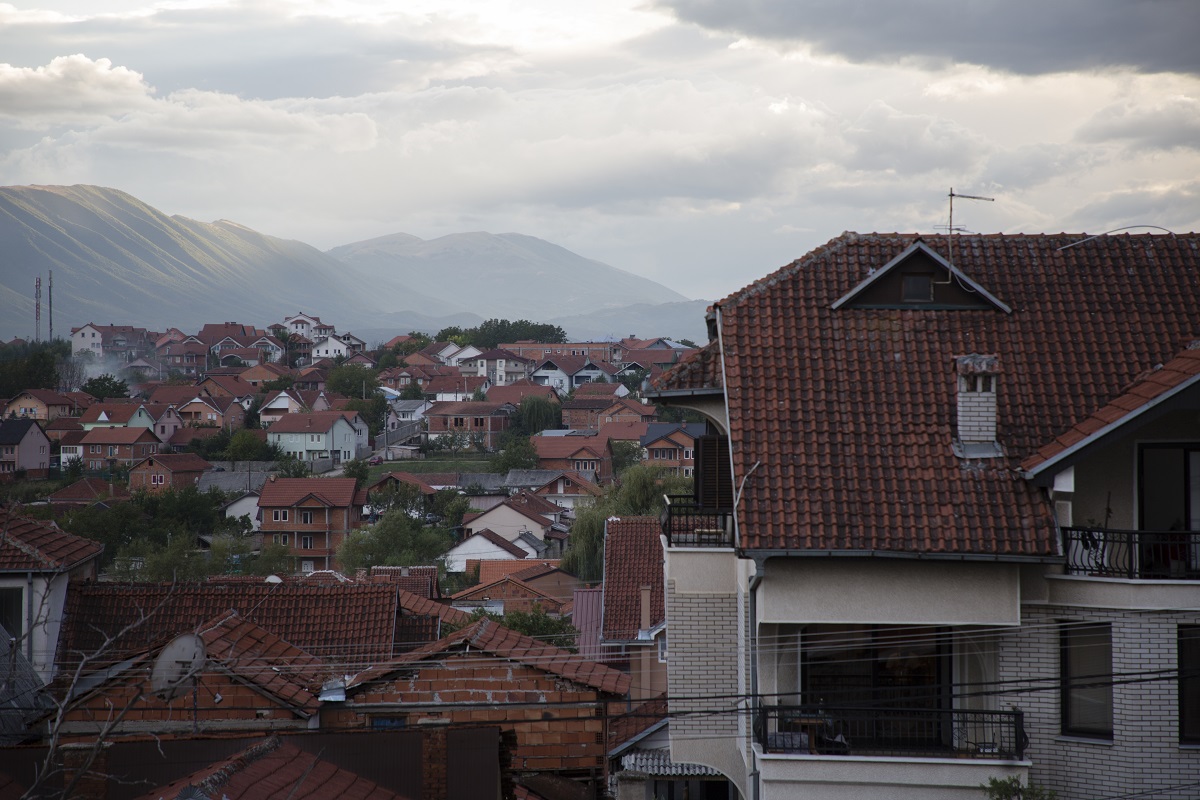 The North Macedonian Parliament adopted a law on March 14, 2019, that makes dignified, women-focused abortion care a reality. The new law puts women’s needs at the heart of the system, dismantling man...

The North Macedonian Parliament adopted a law on March 14, 2019, that makes dignified, women-focused abortion care a reality. The new law puts women’s needs at the heart of the system, dismantling many of the obstacles that until now undermined their reproductive autonomy and made it difficult to access basic health care.

HERA (IPPF’s member in North Macedonia) has worked tirelessly in a coalition of civil society organisations to make abortion care safe, accessible and dignified for all Macedonian women.

“We wholeheartedly welcome this vote for change which makes abortion care safe, legal and accessible. Our legislation now puts women’s well-being and safety on top and makes it possible for health providers to care for their patients when they are at their most vulnerable.” said Bojan Jovanovski, Executive Director of HERA.

The previous retrograde law, imposed by the former conservative government, forced women to undergo biased counselling aimed at persuading them to continue through a pregnancy, and then made them wait for 3 days, with no medical justification, before they could access care. Forcing women to jump through these hoops undermines their decision-making abilities.

“I did not like the attitude, especially the heartbeat thing and when they tried to persuade me not to have an abortion, that is subtle persuasion.” (Woman from Macedonia, 33 years old)

But with the new law in place, these obstacles will be swept away. From now on any information about abortion care will have to be evidenced-based, in line with World Health Organisation standards.

A number of other changes in the new law will remove barriers that previously made it difficult to access care. The Parliament shifted the legal gestation limit for having an abortion from 10 to 12 weeks. Women will be able to access abortion care up to 22 weeks of gestation in case of rape, incest, foetal malformation, for socio-economic reasons or in case of crisis pregnancies. They will no longer have to endure an approval process in front of a hospital commission, nor will they have to bring proof from the Public Prosecutor’s office in case of sexual assault. From now on, women and their families will be protected from strangers meddling in their reproductive lives.

Increasing access to safe abortion care is at the heart of the new law. Medical abortion pills – recognised by the WHO as being the safest method in early stages of pregnancy - will be introduced for the first time. Medical abortion care will be available at the primary level of health care as well as in hospitals, making it available in more cities and towns.

The changes eliminate many of the barriers which put additional financial burden on women, creating more expenses and increasing the time spent away from work and family.

The new law also unties doctors’ hands by significantly reducing the penalties and fines they once faced for refusing to make women endure the 3 days waiting period or for providing compassionate counselling rather than biased. These fines were higher for practitioners in this field than for other health care providers in an effort to bully them into delaying abortion care. Doctors can now provide quality and compassionate care to their patients.

In a Europe where we are fighting against reproductive coercive movements, North Macedonia now stands out as a defender of reproductive freedom. In a sea of conservatism, the country has managed to become an example of compassion for its neighbours and for Europe as a whole.

Bojan added “HERA and our partners are carefully following the timely implementation of this law. We are also fighting to improve language on request for parental/guardian consent for minors above 16 and for people with intellectual disabilities.”