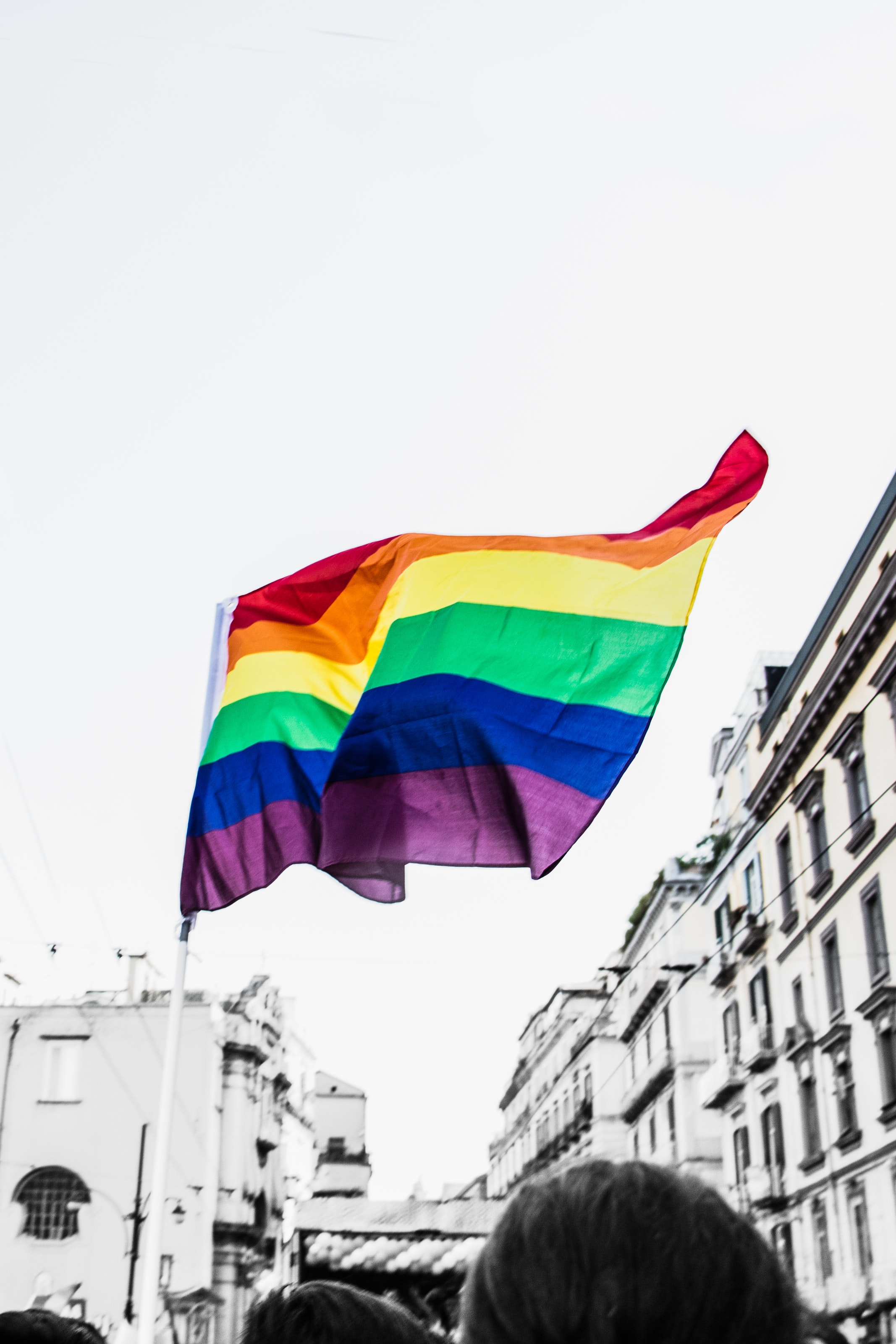 Last weekend, a referendum was held in Romania with the aim of establishing a constitutional ban on same-sex marriage. Romanians were asked to vote on whether they wanted to amend the current gender-n...

Last weekend, a referendum was held in Romania with the aim of establishing a constitutional ban on same-sex marriage. Romanians were asked to vote on whether they wanted to amend the current gender-neutral description in their constitution to specify that marriage can only be between a man and a woman. In the event, just over 20% of those eligible turned out to vote, in spite of the government's decision to exceptionally extend the voting period over two days. The initiative therefore failed to meet the 30% threshold required for it to be valid.

In practice, the referendum was a futile exercise that would have had no immediate impact on the rights of LGBTI people, since Romania doesn’t recognise gay marriage or civil unions. However, if successful, it would have drastically set back the rights of rainbow families for future generations. The constitutional change would have made it exponentially more difficult for gay couples to marry in the future.

A few days before the vote, the government reduced anti-fraud monitoring means and limited options for challenging the result. Around €40m was spent to organise it.

The ruling Social Democratic Party (PSD) used nationalistic rhetoric to mobilize people to vote, presenting the referendum as a move to defend what they described as traditional Romanian values.

Meanwhile, in rural Romania, observers reported that mayors and priests pushed villagers to the ballot box using threats that they would no longer be welcomed to church, or by withholding communion. The powerful Orthodox Church openly supported the proposed change in the constitution.

In the end, most of those who did vote were in favour of defining marriage as a union between a man and a woman. But they were vastly outnumbered by those of us who stayed home and celebrated love, in all its variety, instead of casting a ballot against it.

As two young Romanians, we are heartened by the result and will continue to stand firm against all types of coercion. But it is alarming to see just how easily the rights of a minority can be taken hostage by political interests. The Romanian referendum underlines that we need to stay vigilant and protect the human rights of LGBTI people, minorities or any marginalised group. Human rights are inherent to all of us, and should never be the subject of popular vote.

It will be difficult to repair the harm caused to LGBTI people in Romania by the high levels of hate speech and fearmongering around the referendum. Homophobic reactions and lies were widely shared on social platforms, and most political parties were either silent on the matter or added their own discriminatory views. This hateful discourse forced an already marginalised community into an even more precarious position.

Romania is not a tolerant society when it comes to expressing one’s sexual orientation and gender identity. ILGA-Europe ranks the country 25th out of 28 EU states when it comes to hate speech, discrimination and harmful legislation. Romania only decriminalised homosexuality in 2001, much later than most neighbouring countries. We still have a long way to go, but we remain hopeful and wish to believe that the boycott shows that most of us believe in upholding human rights.

Ultra-conservative, regressive forces are advancing their agenda in many European countries, including Romania. These regressive movements are openly calling for the cancelation of subsidies for contraception and elective abortion care, proposing to force parents of minors to have counselling if they want to divorce, and advocating to lower taxes for married couples.

We hope Romanians will continue to fight against those who seek to censor vulnerable groups and strip them of their rights.