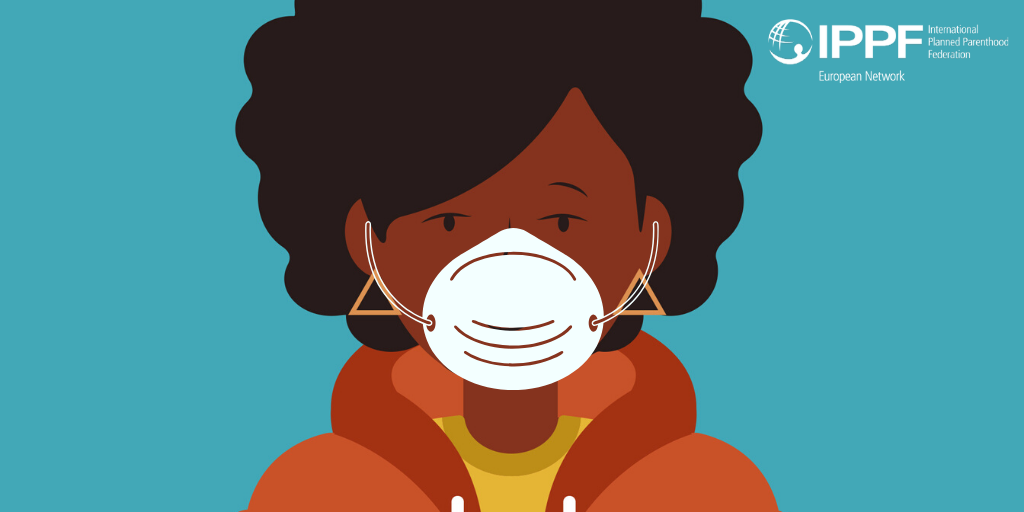 Social inequality: the hidden side of the pandemic

The recent protests following the death of George Floyd due to police violence demonstrate once again how structurally embedded social inequality is within our societies. COVID-19 has exacerbated thes...

Throughout human history, stigma and discrimination have marked the lives of people who are considered different because of their ethnicity, sexual orientation, behavior, opinion or cultural background. The recent protests following the death of George Floyd due to police violence demonstrate once again how structurally embedded social inequality is within our societies.

The COVID-19 pandemic shows how the health crisis has hit these groups particularly hard and how it increases their vulnerability.

According to Public Health England, individuals from disadvantaged groups are often disproportionately affected by the implications of the virus. The report describes how people from ethnic minorities are at a higher risk of dying from the virus and how the impact of COVID-19 is disproportionately affecting other Asian, Caribbean and black ethnicities. The results suggest that COVID-19 has confirmed, and in some cases increased, existing health inequalities as a result of the socio-economic disadvantage and other challenges some people already face.

For example, barriers to access care – often caused by stigma and discrimination - lead to even poorer health; precarious jobs increase the risk of income loss and unemployment; bad housing conditions make social distancing all the more difficult; stress leads to unhealthy coping mechanisms such as excessive smoking, use of alcohol etc; aggressive behavior by police towards specific groups might surge as the restrictions on movement create an environment of repression.

HIV and STI tests, contraception, abortion care, cervical cancer screening and testing, gynaecological visits, and sexual and gender-based violence services have been in decrease in large parts of Europe and Central Asia, thus contributing to increased vulnerability within the communities already most at risk. With an increase of violence against women and children during lockdown, many of IPPF's members have set up systems and partnerships to help survivors of violence and people in urgent need of sexual and reproductive health (SRH) services.

Organisations such as HERA XXI in Georgia or RHAK in Kyrgyzstan have been providing telemedicine for counselling, clinical consultations, referrals and relationship and sexuality education (RSE). HERA XXI initiated a digital health service development to overcome geographical and financial barriers for adolescents and the most vulnerable people. The Albanian Center for Population and Development is making efforts to deliver SRH care for emergency situations, for women who accessed abortion care, and victims of gender-based violence. In Belgium, Sensoa started a collaboration with 1712, a helpline for violence in COVID-19 times, and started - in collaboration with Punt.vzw - a campaign in protest against female-focused violence.

Youth, in particular, has been struggling during the lockdown as they were physically separated from their peers and often partners as well. A survey amongst our young volunteers in Europe and Central Asia indicated that many of them look for information on mental health problems under lockdown, sexual violence and cyberbullying. 9% of respondents reported needing access to care following sexual violence in the past year, which proves this problem is more common than we think.

Police brutality against ethnic minorities has been witnessed for decades, not only within the US, and some countries have used the COVID-19 crisis as a pretext for shocking mistreatment of vulnerable groups of people. Health restrictions and border management led to tightened measures for migrants within the Balkan region, and lockdown measures were used as an excuse to perform unlawful removals such as collective expulsions from camps and centres hosting asylum-seekers. An urgent call was launched by Refugees International for the EU to protect displaced people during the COVID-19 crisis. The Serbian association for Sexual and reproductive Health and Rights has invested significant efforts in the continuation of their work with refugee populations from reception centres in Serbia.

In an attempt to avoid a humanitarian crisis, the Bulgarian Family Planning and Sexual Health Association urged its government and municipalities to provide water and basic food to the Roma communities, as many people were coming back from abroad and the high unemployment and limited access to services and supportive measures did put people’s safety and wellbeing at greater risk.

While people who use drugs (PWUD) run the same risks of infection by COVID-19 as the general population, they also face additional risks as result of the higher level of pre-existing health problems and lifestyle factors. The stigmatisation of drug use also creates barriers for health-seeking behavior and the promotion of risk reduction measures.

History repeats itself, and the LGBTI+ community got scapegoated by some political and religious leaders for the spreading of the pandemic while hateful rhetoric has also been growing. Hungary used the situation to vote for a law that makes it impossible for transgender or intersex people to legally change their gender. Research by the Institute of Tropical Medicine (ITM) in Antwerp, the University of Antwerp (UA), Sensoa and çavaria showed how gay men have adapted their sexual behaviour in compliance to the preventive measures against COVID-19 by reducing their interactions with partners, but also reported more feelings of depression and loneliness among the surveyed LGBTI+ people. ILGA Europe made an urgent call to authorities asking for measures to be taken to protect the LGBTI+ community.

Sex workers have been largely left without support to face the COVID-19 pandemic as the restrictions on movement and the lockdown have left most of them unemployed, at risk of poverty or even homelessness.

COVID-19 also had a negative impact on the quality of life of people living with HIV (PLHIV) or at risk of HIV, including on their mental health but also on the quality of care. Follow up visits and consultations to administer antiviral drugs (PrEP) were postponed during lockdown, sometimes with interruptions of treatment as a result. Several European countries have seen medicine shortages and budgets have been cut by governments and donors in favour of fighting COVID-19. HERA, in North Macedonia, is negotiating with the National HIV Commission to avoid budget cuts to HIV and SRH services as it would negatively affect the most vulnerable groups.

While most countries within the European region have started lifting their COVID-19 restrictions, the full impact and implications will only become clear over the coming months. But there is no doubt that COVID-19 has been like a magnifying glass, exposing the structural inequalities that exist within our society, and underlining that urgent action is needed to secure equality for all. 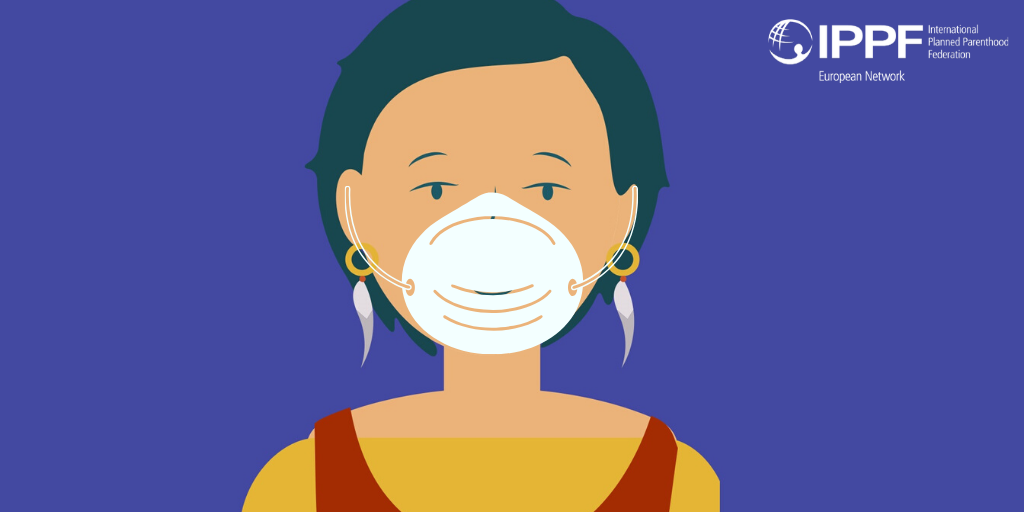 No matter where we live, what we look like, or what income we might have, this pandemic affects us all. IPPF members around Europe and Central Asia, as throughout the world, continue to do their best… 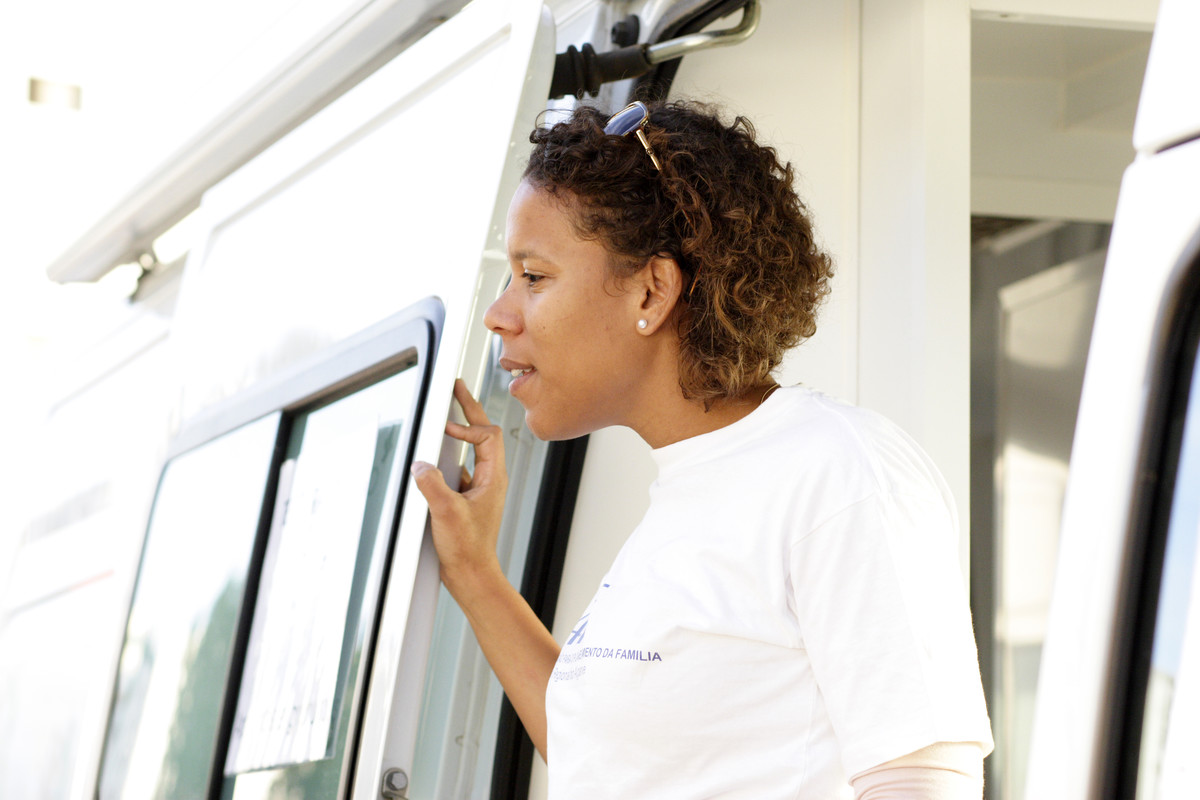 How to address the impact of COVID-19 on women, girls and vulnerable groups and their sexual and reproductive safety

Read our asks towards the EU and Member States on how to safeguard reproductive freedom in their responses to COVID-19.

In many countries, young people from marginalised groups most vulnerable to HIV are being harmed by high levels of violence, discrimination and stigma. Find out more about how we are empowering them…