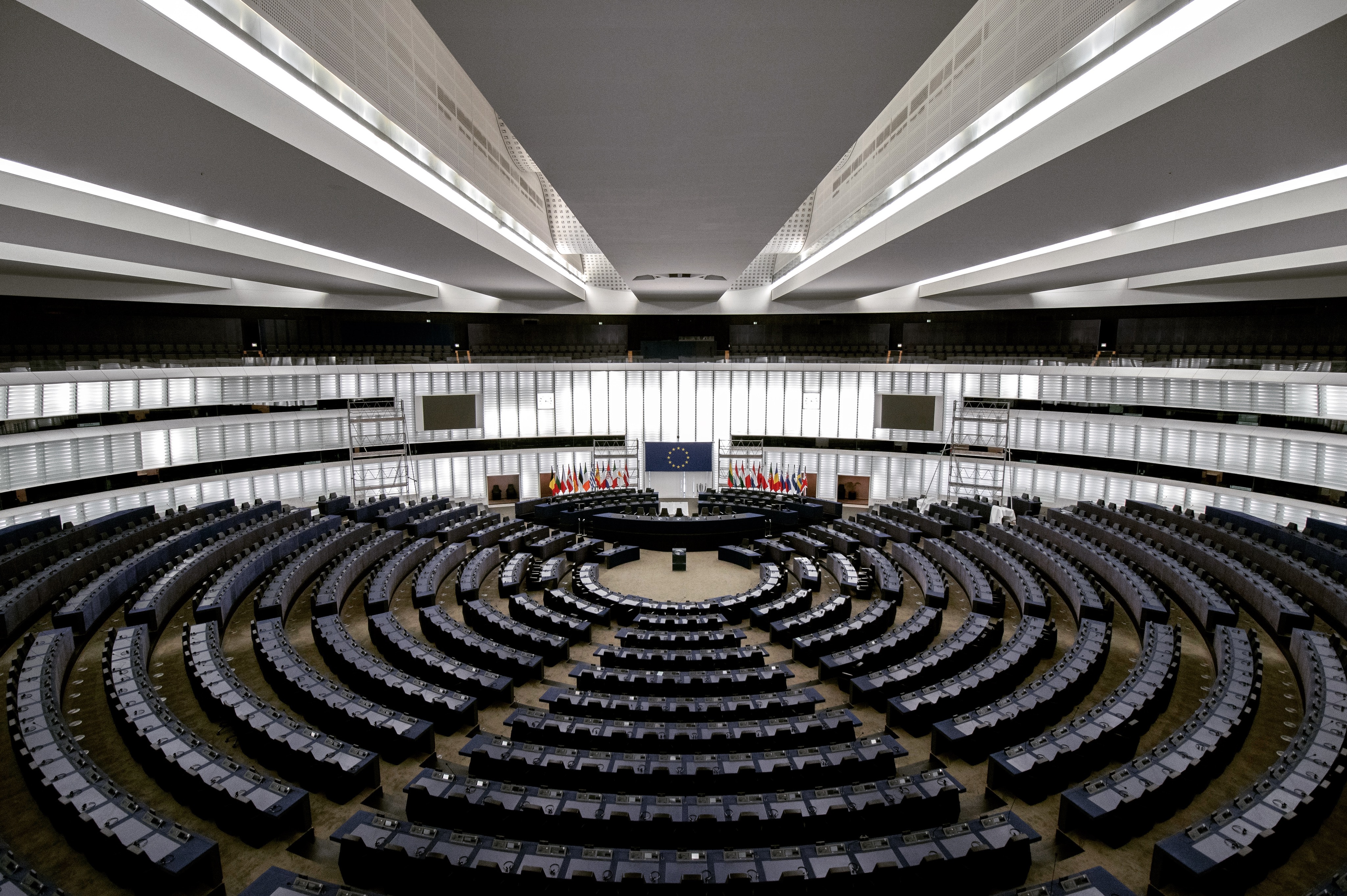 The proposed titles, allocation of portfolios, and the hierarchical structure of the new European Commission are a clear departure from the current state of affairs - and present both opportunities an...

Next week, the European Parliament will begin holding hearings with the candidates for European Commissioners proposed by Ursula von der Leyen.

The proposed titles, allocation of portfolios, and the hierarchical structure of the European Commission are a clear departure from the current state of affairs - and present both opportunities and challenges for advancing gender equality and sexual and reproductive health and rights in the EU and outside of its borders.

A welcome development is the creation of a specific portfolio on equality, to be held by Helena Dalli.

Dalli will be tasked with leading the fight against discrimination and proposing new anti-discrimination legislation, as well as coming up with a European gender strategy to address barriers faced by women.

Her biggest challenge is surely set to be securing EU accession to the Council of Europe convention on preventing and combating violence against women and domestic violence (the Istanbul Convention), which is currently blocked in the Council.

If member states' opposition means that the deadlock remains in place, the commissioner is expected to go around it by finding other ways to strengthen the support, protection and rights of victims of violence against women.

Whatever the solution, it is clear that prompt and forceful action needs to be taken to protect women from violence in the EU, as data collected by the Fundamental Rights Agency shows that one-in-three women in the EU have suffered some form of physical and/or sexual violence since the age of 15.

In their hearing with the commissioner, MEPs should make sure that strong commitments are made to address these shocking statistics.

Dalli's collaboration with the commissioner for international partnerships will further be crucial to ensure that the EU continues its efforts to empower women and girls through its external and development policies - notably by continuing to implement and fund the successful Spotlight Initiative - which aims to eliminate violence against women and girls across the world, and by renewing the gender action plan, which promotes women and girls' rights in all EU external actions.

It is crucial that the rights of women and girls, the work of women human rights defenders, grassroots women's organisations and organisations fighting for women's rights are further supported and mainstreamed through all of the EU's external policies, and not siloed within a few initiatives.

This issue should be stressed by MEPs in their exchange with Dalli, who is explicitly tasked with mainstreaming gender equality measures across all the areas of work of the European Commission.

At the same time, the creation of a post of vice president of the commission tasked with a portfolio on democracy and demography could be seen as concerning.

Neither of the two issues have been explicitly taken on by the European Commission in the past, and the addition of a specific portfolio on demography raises questions on why this issue is being explicitly addressed now, when declarations on a "demographic crisis" are being increasingly used in coercive or anti-migrant discourses by actors such as Hungarian prime minister Viktor Orban.

While demographic changes – such as low birth rates, the ageing of societies and outwards migration – are a significant challenge that European policy-makers must face, any commissioner holding this portfolio must steer clear of rhetoric linking these to the need to boost 'family' or migration-limitation policies.

Indeed, any attempts to address demographic changes in Europe must have women's reproductive freedom and the equal distribution of household responsibilities between women and men at heart, while strengthening social provisions and boosting care, education and healthcare policies.

In this context, the allocation of this portfolio to Dubravka Suica is very worrying.

As an MEP, Suica has a track record of voting against the inclusion of calls in support of sexual and reproductive health and rights in European parliament resolutions, going as far as proposing an alternative motion for her own resolution to exclude references to abortion care and provision of contraceptives when these were added in by her more progressive colleagues.

MEPs should make sure that Suica makes a clear commitment to placing women's reproductive freedom at the heart of her demography mandate – as a commissioner tasked with responding to challenges and making the most of the opportunities brought by demographic change, her work should not be influenced by her personal convictions but by the interests of European citizens.

The newly-proposed European Commission indeed has the potential to address some of the persistent challenges relating to gender (in)equality in the EU and women's access to a full range of their rights, including reproductive freedom.

However, a strong oversight of the European parliament will be indispensable to ensure that these principles are held firm and included in all policy areas.

Next week, as the parliament gets a first opportunity to influence the priorities of the proposed commission, is the time to show that the respect of these values is an essential precondition for the parliament's support.

This opinion was originally published in the EU Observer.