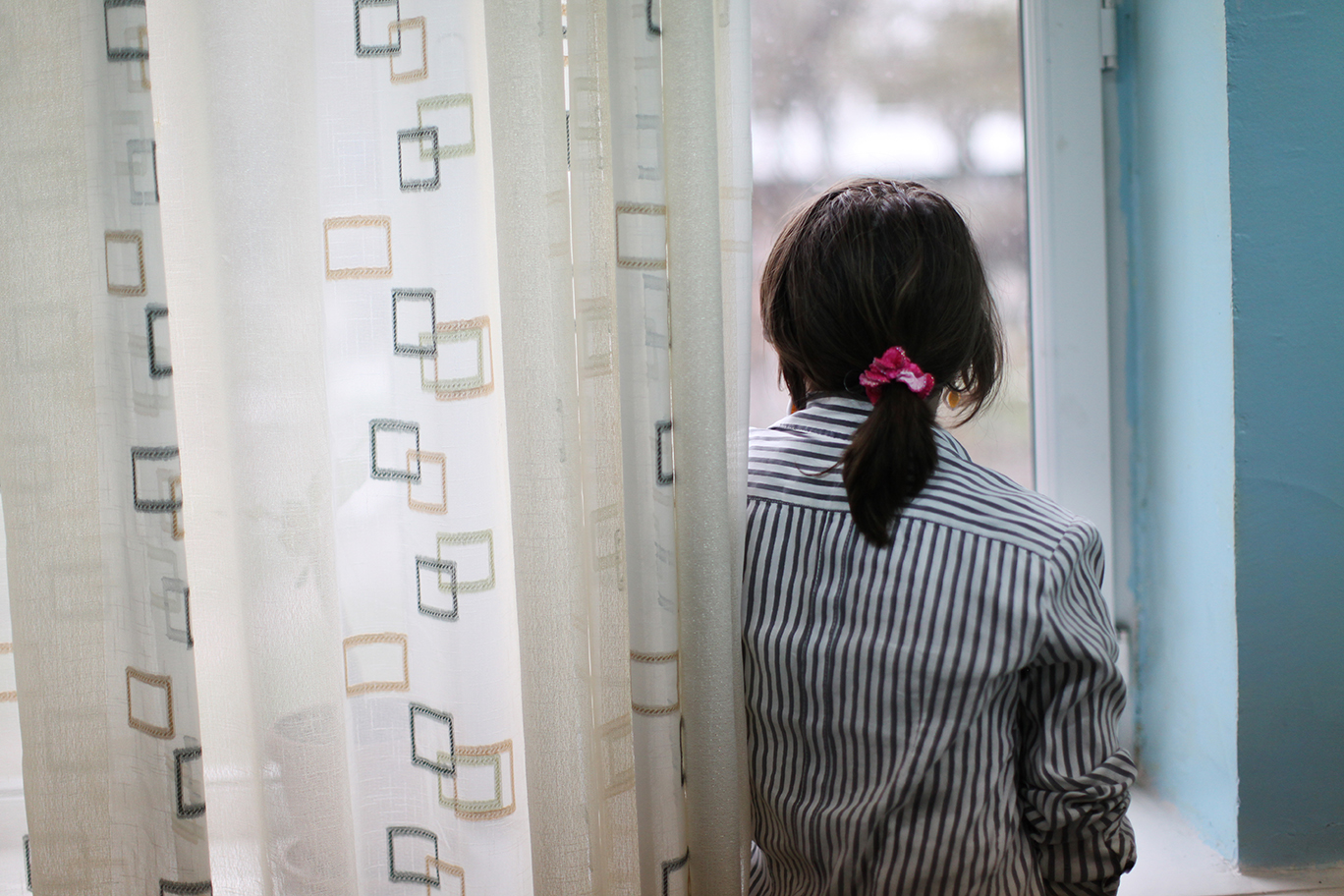 In Sicily, the Prosecutor of Catania ordered the trial of seven doctors in the Department of Gynecology and Obstetrics of Cannizzaro Hospital on a charge of manslaughter relating to the death of Valen...

In Sicily, the Prosecutor of Catania ordered the trial of seven doctors in the Department of Gynecology and Obstetrics of Cannizzaro Hospital on a charge of manslaughter relating to the death of Valentina Milluzzo. Valentina died as a result of having been denied a pregnancy termination when she suffered a double miscarriage during her 19th week of pregnancy.

Two years ago, these seven doctors stood by as a young, frightened woman endured hours of pain and fear, refusing to provide her with abortion care while there were still fetal heartbeats. Despite the clear deterioration of her condition and the pleadings of her family, the doctors left this patient to die an unnecessary, preventable death by denying her the medical intervention that could have saved her.

In Ireland, the death of Savita Halappanavar sparked an outcry that would lead to a revolution against the harm and misery inflicted on generations of women by Ireland’s abortion ban. In Italy, however, response to Valentina’s story has been strangely subdued. Despite its being covered in the news, this tragedy has had relatively low traction among the public. One might ask whether Valentina’s story has been perceived by Italians as an unfortunate aberration in normal practice, given that abortion is legal in Italy, and has been for some time. Sadly, this is not the case.

Seven out of ten of Italian doctors choose to deny abortion care to women who need it, claiming it is against their own individual conscience; in some areas of Italy, this figure rises to 90%. The Italian medical establishment is notoriously conservative and is linked with the upper echelons of the Catholic Church. Top-down institutional pressure is so pervasive, that doctors who provide abortion care to women often find themselves isolated in the hospitals where they work, and their career progression may be obstructed. This suggests that denial of abortion care in Italy is less a matter of conscience and more of self-interest. This needs to be a salutary lesson for Ireland and other countries where religious norms hold residual power within hospitals.

Shakespeare said: “Conscience is but a word cowards use, devised at first to keep the strong in awe”. ‘Coward’ is indeed a designation one might apply to those whose professional concerns trump their responsibility to care for their patients. The unprecedented step of the Prosecutor of Catania shifts the ground for those whose conscience is invoked to maintain a harmful and degrading status quo.

It is important to be aware that ‘objection of conscience’ is a concept specifically pushed by those who are against abortion and seek to limit it in contexts where it is legal. Even in Ireland, where a thoughtful and wide-ranging national conversation led to an overwhelming vote in support of women’s reproductive safety, objection of conscience is being invoked by those who seek to derail the democratic process. Those same forces that have ensured that there is only a small pool of tireless ‘non-objecting’ doctors willing to help Italian women are now at work in Ireland and throughout the world, pushing ideas born in far-right think tanks. These ideas can often seem reasonable, but in truth, they are a concerted attempt by reproductive bullies to limit women’s options.

We cannot deny that there are people with real and deep concerns about abortion – some of these people may be doctors, and some are even gynecologists and obstetricians. Notwithstanding this complex ethical debate, it is the health of the pregnant woman that must always be of paramount concern. We cannot allow the moral stance of the few to be taken and twisted into an establishment position by those whose aim is to restrict women’s reproductive freedom. If we do, both Savita and Valentina will have died for nothing.

During the Irish Referendum, many doctors spoke about the need to place the patient at the heart of medical care, instead of privileging the individual moral stance of a doctor. The primary goal of any healthcare system is first and foremost to care for and protect its patients by providing quality care for all – the individual belief system of doctors should never compromise this goal.

Perhaps Italy is finally waking up. It is too late for Valentina and those who loved her, but perhaps, like Savita, she can become a beacon for the change that women need.  Let us work everywhere for a world where a doctor’s moral compass is firmly set to the needs and rights of the patient sitting in front of them, let us ensure that every woman has access to safe abortion care.