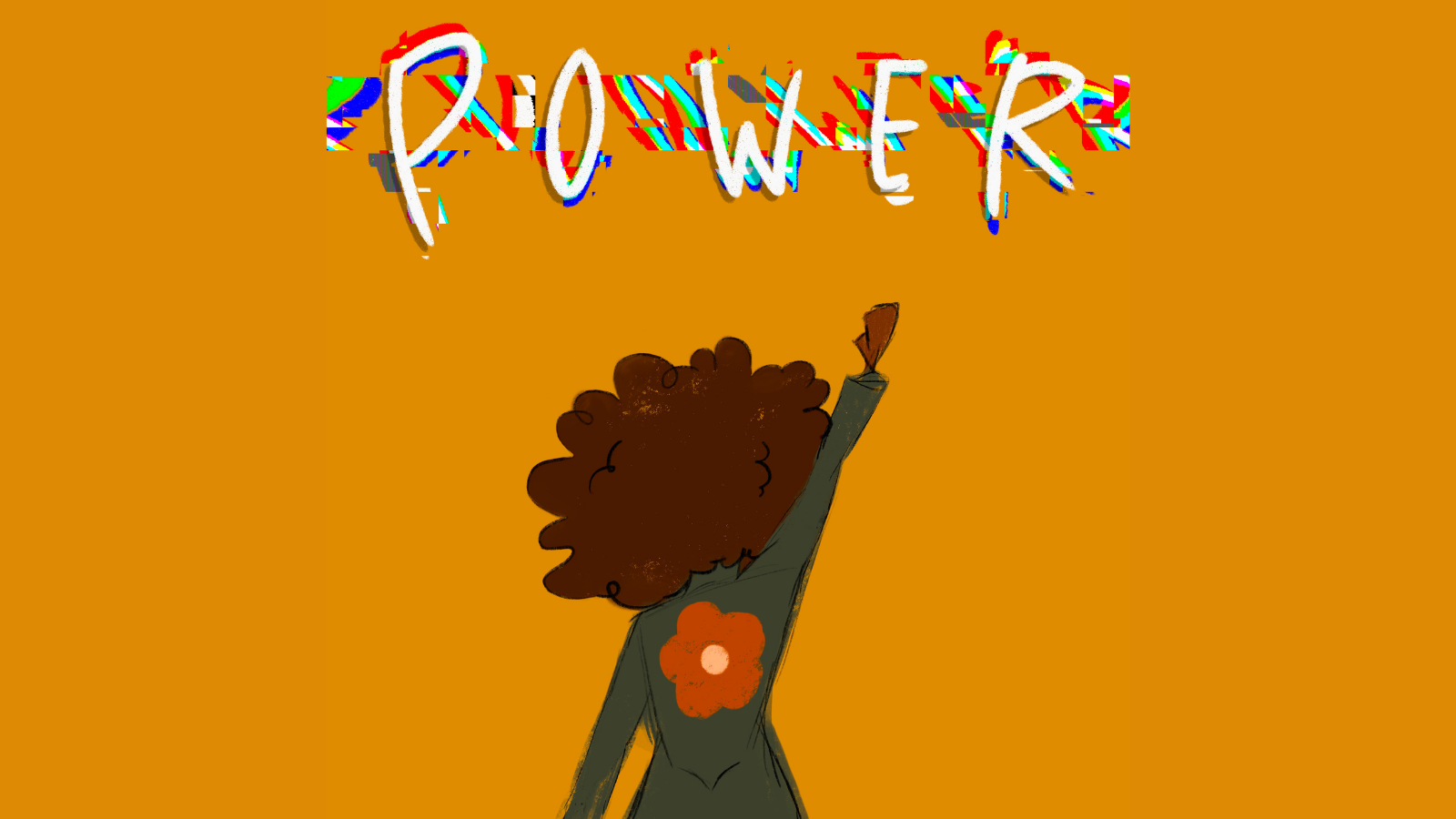 Beyond the clichés and catchphrases, how much are we truly ready to respect and honour motherhood from Day One (or even better, from Day Zero)?

Some weeks ago, many of us around Europe celebrated our mothers, often as strong women, always sacrificing their interests for the greater good, the pillars and foundation of our society (with all the usual – often harmful - gender stereotypes annexed). But beyond the clichés and catchphrases, how much are we truly ready to respect and honour motherhood from Day One - or even better, from Day Zero? Is choosing to become a mother only to be celebrated as instrumental to counter the ‘demographic winter’ of a continent growing older? Or should we ensure - as society, politicians and advocates for sexual and reproductive health and rights (SRHR) - that any (non)reproductive decision, including the experience of becoming mothers, is fully centred on choice, (self)love, respect, dignity and empowerment?

Ahead of May 28th, International Day of Action for Women’s Health (intended as a state of complete physical, mental and social well-being), I’d like to share some thoughts around the circumstances of what is stereotypically considered as one of the ‘most important’ and ‘happiest’ events in a woman’s life: giving birth. I’ll leave for another time the dismantling of common myths, idealizations and taboos around such a moment (and what comes after that), to concentrate here on another still-too-silenced subject: the violence that many women experience around childbirth, also called gynaecological and obstetric violence.

Gynaecological and obstetric violence refers to a type of reproductive violence at the intersection of gender-based and institutional violence, taking place often in a hospital setting during gynaecological (including while accessing abortion care) or obstetric consultations and around childbirth such as mistreatment, abuse, neglect, intimidation, humiliation, non-consensual acts, etc.

How widespread is this violence in Europe?

The experience of a non-negligible number of women around delivery is not all sunshine and roses. Quite the contrary.

In Italy, one out of five women declared to have suffered some form of obstetric violence during their first experience of childbirth (2017), in Spain, one out of three (2018), and in Belgium, one out of five underwent unnecessary harmful interventions (2021).

Routine episiotomy (a surgical cut made at the opening of the vagina during childbirth), not recommended by WHO unless in rare occasions if strictly medically necessary, is one of the most problematic such acts. In France, one out of five deliveries end up in episiotomies, with peaks of 45% in some hospitals, and in half of the cases without providing any explanations for the act (2018); in Italy, one in two women suffers from routinely performed episiotomy, which in one third of the cases is not even consented to; in Hungary, seven out of ten women experience it, and in over half of the cases without their consent (2018).

Another harmful practice happening in hospital settings after delivery, deeply rooted in gender inequality and patriarchal social structures, is the so-called ‘husband stitch’: stitching an episiotomy tighter, supposedly to increase the husband's pleasure during sex. In Belgium, for instance, this occurs to around 6% of women, with peaks up to 13% in some hospitals. Moreover, in Finland, one in three births are induced, with some hospitals reaching 45% of cases, which has become a common practice not linked to medical reasons and is almost always carried out without informed consent (2018). Finally, in Italy, four mothers out of ten affirm that they have been subjected to practices around delivery that undermined their personal dignity and integrity, and in Belgium one out of four reported to have suffered psychological violence during childbirth.

Multiple and intersecting forms of discrimination play a significant role in amplifying the impact of gynaecological and obstetric violence. For instance, many studies show that racism increases the chances that women of colour (WoC), with a migrant background or belonging to ethnic minorities, will experience such violence: in Belgium, one out of three WoC experienced some form of obstetric violence (compared to the general average of one in five); in Greece evidence shows that women living in refugee camps face high levels of disrespect in obstetric care, including over 60% being subjected to caesarian section and a total lack of informed consent to any medical act during labour (2016); in Ireland, traveller women testified to have experienced racism, neglect, delayed treatment and abuse in maternity facilities (2018). Even the socio-economic and educational status can influence the level of violence suffered (in Belgium, for instance, one in four women with a lower level of studies are survivors of obstetric violence, again a higher percentage than the average).

Houston, we have a problem

While the few national studies presented above don’t claim to give an exhaustive picture of the issue, they nevertheless are a hint of how widespread it is. But if we have evidence that the phenomenon of gynaecological and obstetric violence is so prevalent in Europe, why are we failing to act upon it?

Following the pioneering work of Venezuela, Argentina, and many other Latin American countries that were first in the world to start conceptualizing and codifying by law obstetrical violence as a form of gender-based violence to be criminalised, in 2014 the World Health Organisation acknowledged that “across the world many women experience disrespectful, abusive, or neglectful treatment during childbirth in facilities”. In 2019, the UN Special Rapporteur on Violence against Women even dedicated her annual report to the topic of mistreatment and obstetric violence during childbirth.

And yet, while on another continent governments have been acting on the issue for the past 15 years, and while the UN started approaching it though a human rights angle, in Europe it has only been a couple of years since policy and decision-makers started timidly putting gynaecological and obstetric violence on their agendas. Both parliaments of the two European intergovernmental institutions, the Council of Europe and the European Union, only very recently adopted resolutions drawing attention to this phenomenon and calling for measures to address it, at national and European level. However, no European country has yet put in place legislation specifically tackling this form of violence.

It is high time to remedy this situation, and to do that, I’d like to put forward five key actions points:

On the occasion of the International Day of Action for Women’s Health, my wish for all of us is to start building a society that truly cares for all women and people who can get pregnant, values their consent, respects their choices, and listens to their lived experiences.