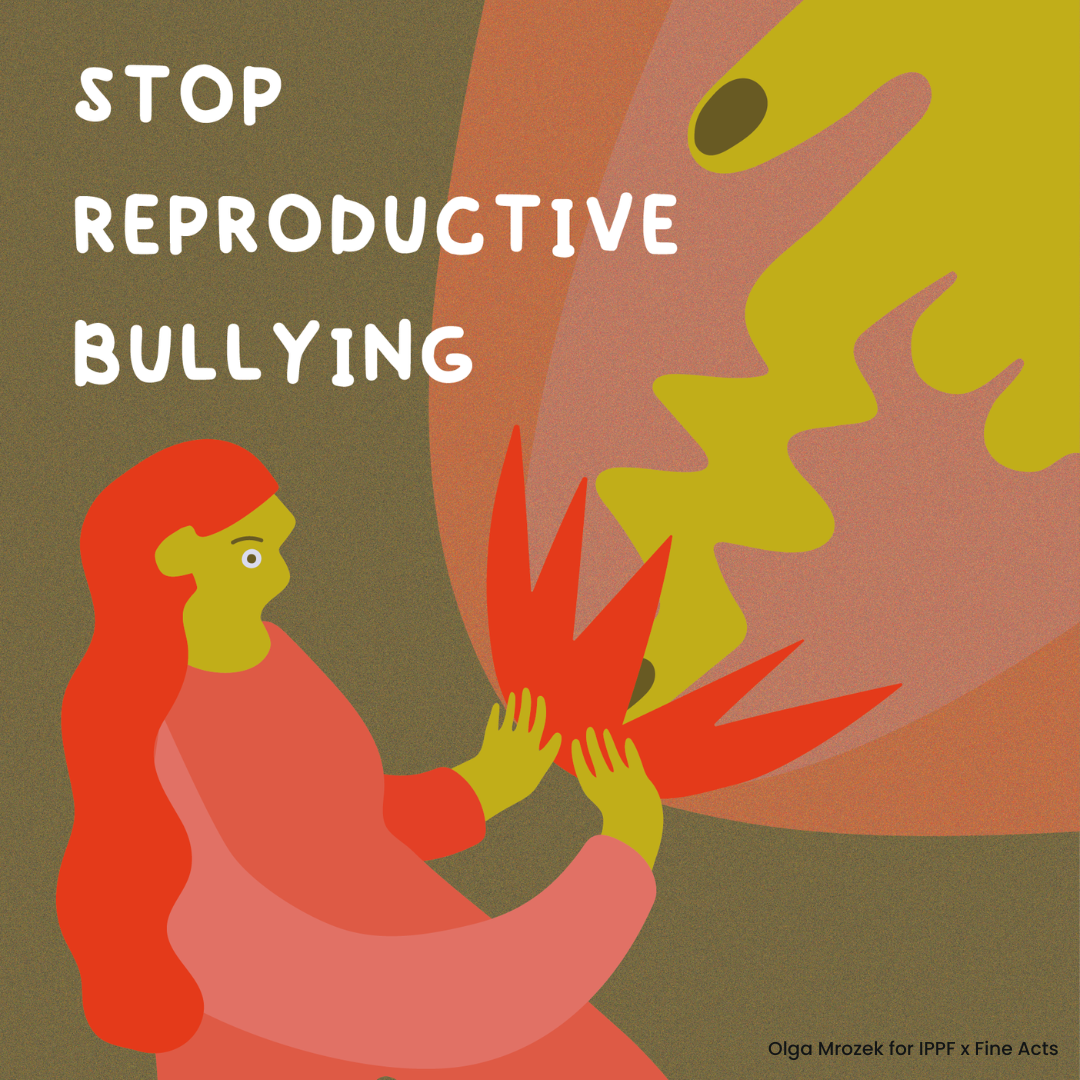 IPPF condemns the Hungarian government’s issuing of a decree that, from 15 September, will force women seeking abortion care to listen to the embryonic cardiac activity before being able to access fun...

IPPF condemns the Hungarian government’s issuing of a decree that, from 15 September, will force women seeking abortion care to listen to the embryonic cardiac activity before being able to access fundamental healthcare.

This requirement has no medical purpose and serves only to humiliate women. It will make accessing abortion more burdensome. The new legislation was issued as a fait accompli by the government in Hungary without any expert or public consultation and without hearing from women.

Under Hungarian law, abortion care is available in the first 12 weeks of pregnancy on medical grounds or if the pregnant woman is in severe crisis. This new decree is the latest in a series of measures imposed by the government to undermine women’s autonomy. For example, dissuasive and intrusive mandatory counselling sessions have also been imposed on women seeking abortion care, with the sole result of humiliating and undermining their emotional health.

This new legislative act from Viktor Orban’s government is shocking, but it is a development that women rights defenders in Hungary have already feared for some time, given the government’s disregard for women’s dignity and health and for democracy. IPPF joins our Hungarian partners in calling for the government to stop harassing women, and take urgent and effective measures that support contraceptive access and relationships and sexuality education, together with ensuring social policies that empower people to live freely.

“As in Poland, it is tragic to see EU citizens paying the price, as their mental health, intimate lives and freedom are sacrificed on the altar of a government’s ultra-conservative agenda. Orban’s government knows very well that Hungarian public opinion is in favour of reproductive rights and that is why it is trying to chip away incrementally at women’s self-determination,” said IPPF European Network’s Irene Donadio.