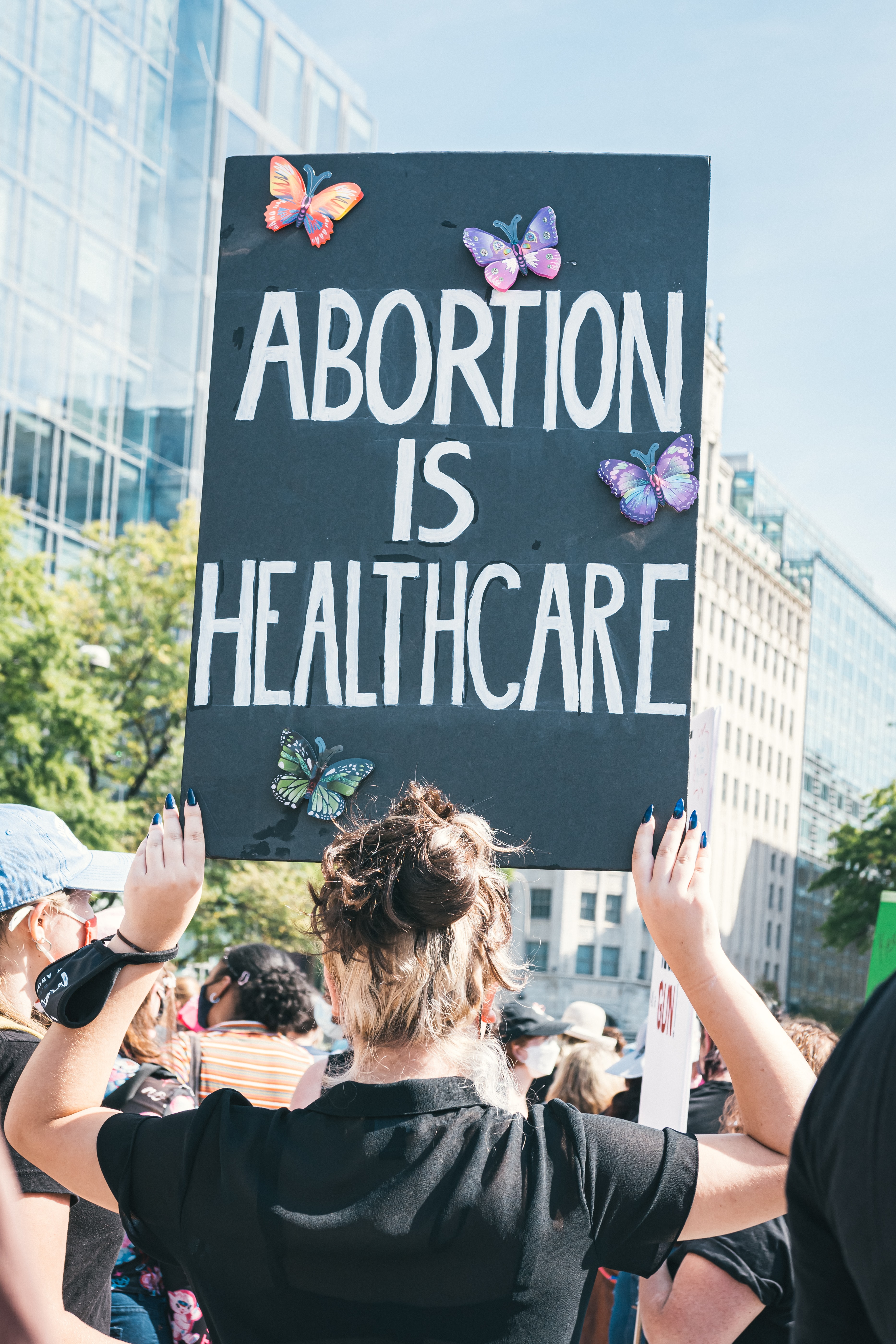 This is the biggest blow to women's health and rights in recent U.S history, removing 50 years of constitutional protection for abortion across America.

The U.S Supreme Court has overturned Roe v. Wade in the biggest blow to women's health and rights in recent U.S history, removing 50 years of constitutional protection for abortion across America, meaning individual states will now decide the legality of abortion within their jurisdiction.

Twenty-six states, including Mississippi, Oklahoma, Texas and Georgia, are now poised to enact "trigger laws" that will severely limit or ban abortion, putting approximately 40 million women and girls of reproductive age at risk of losing abortion access, with lower-income people and people of color most severely affected.

The patchwork of state abortion bans means those without funds to travel for safe and legal abortion services or access medical abortion pills will be forced underground to unsafe and unregulated methods, with no guarantee of quality of care or aftercare if things go wrong.

The Supreme Court's decision to overturn Roe v. Wade is the biggest blow to women's health and rights in recent U.S history and an outrageous and devasting conclusion to what was already an unconstitutional removal of life-saving healthcare.

"By continuing its unbridled attack on women's bodies and forcing them to carry pregnancies to term, the highest court in the land has reached its lowest point, robbing millions of their liberty, bodily autonomy and freedom - the very values the United States prides itself on.

We know for a fact that banning abortion does not mean fewer abortions and that when abortion bans are enacted, women and pregnant people die, as we have seen across the globe, most recently in Poland. We also know that those who cannot access safe abortion care legally, including medical abortion pills, will be forced into unregulated and unsafe methods, potentially resulting in serious harm or even death and cost lives for decades to come.

The fallout from this calculated decision will also reverberate worldwide, emboldening other anti-abortion, anti-woman and anti-gender movements and impacting other reproductive freedoms. The justices who put their personal beliefs ahead of American will, precedent and law will soon have blood on their hands, and we are devastated for the millions of people who will suffer from this cruel judgment."

It is estimated that a total state abortion ban will lead to a 21% increase in deaths due to pregnancy-related mortality. For Black women, who are already three times more likely to die during childbirth than their white counterparts, this increases to 33%.

The overturning of Roe v. Wade also flies in the face of democracy and against the values of those the Supreme Court is meant to represent and protect, with the majority (60%) of Americans supporting Roe v. Wade and 70% believing the decision to end a pregnancy is between a woman or pregnant person and their doctor.

Today’s decision is shocking in its cruelty and disregard for human rights and freedoms in the U.S. When fundamentalists force their twisted ideologies onto people’s bodies and deny them life-saving healthcare, there are always tragic consequences.

"In Poland, where there is a near-total abortion ban, we have seen hospitals incomprehensibly leave women to die while miscarrying, and doctors deny pregnant cancer patients treatment. Just like in Poland, the U.S Supreme Court’s decision to allow ultra-restrictive abortion laws is totally at odds with the expressed wish of the majority of people. None of us wish to see our daughters, sisters, and friends put through the torture abortion bans impose on them."

IPPF and PPFA will also continue to work around the clock to protect the rights of all people both in the U.S and globally, fighting extremism at its core and ensuring that women and pregnant people will not be forced to carry a pregnancy or give birth against their will.

Photo by Gayatri Malhotra on Unsplash 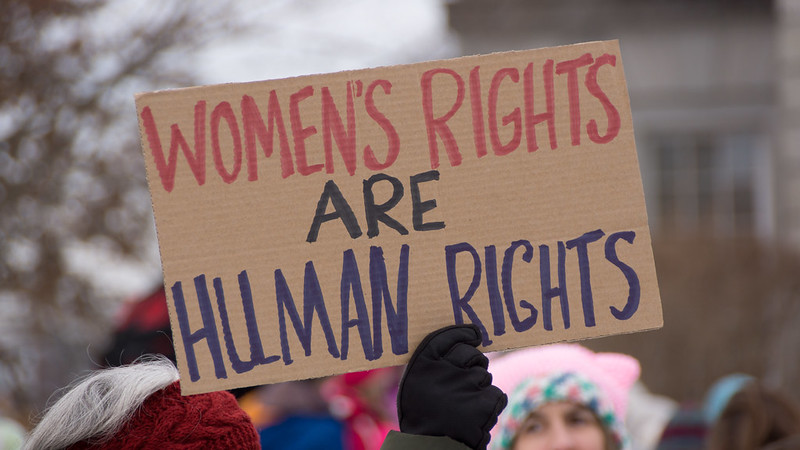