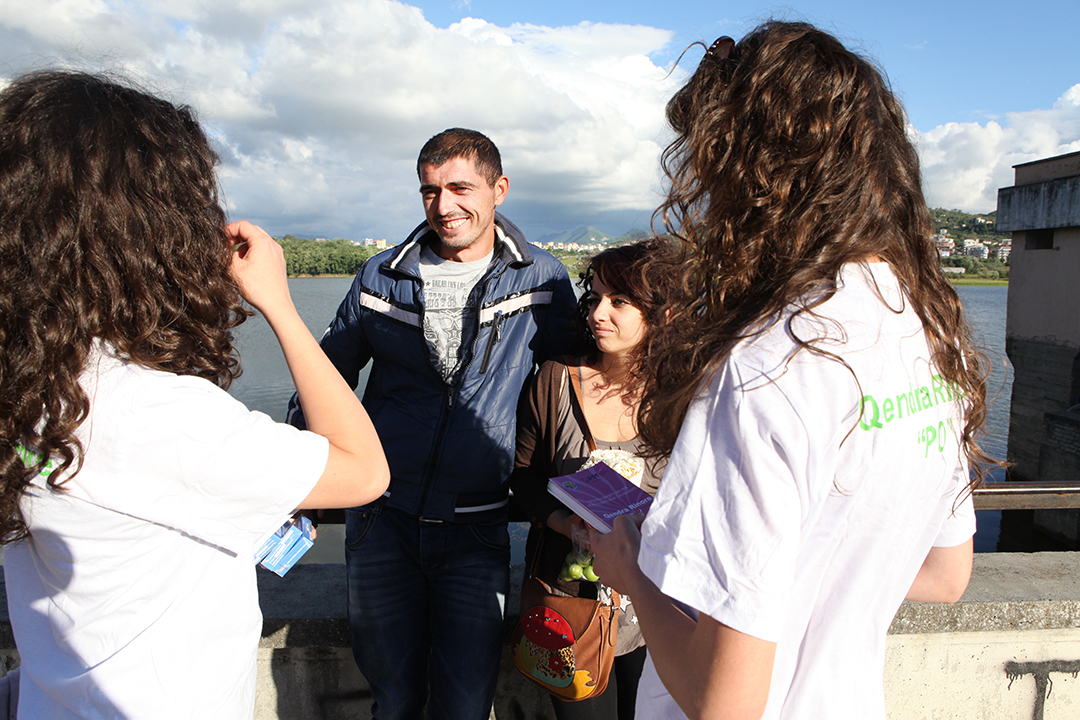 According to the very first report published this year on statistical data on trafficking in human beings at EU level, 23,632 people were identified or presumed victims of trafficking in the EU over t...

According to the very first report published this year on statistical data on trafficking in human beings at EU level, 23,632 people were identified or presumed victims of trafficking in the EU over the 2008-2010 period. Most victims detected in EU Member States are citizens from Romania and Bulgaria. Of the non EU countries, Albania’s citizens are among the most frequently prosecuted for trafficking inside the EU.

Albanian women and girls are subjected to sex trafficking within the country as well as in foreign countries such as Greece, Italy, Kosovo, the Republic of Macedonia, Serbia, as well as the rest of Western Europe. Albania is also a destination country for victims of trafficking.

IPPF Member Association in Albania, ACPD, outraged at the numbers of Albanian girls brutally abused in forced sex work has taken strong action to fight back. ACPD developed a programme, within an international campaign, called ‘Two Little Girls’ to reach out to vulnerable young girls and adolescents in schools.

ACPD wants to empower young girls by opening their eyes to the dramatic reality of the sex trade; stimulating a debate in the class room; and educating young pupils about human rights; sexual and reproductive health and rights and the national and international legal framework in place to protect them.

The Association also works hand in hand with teachers and directors of schools. It reflected a lot about the best way to engage with young people and involve them in their efforts. Albania is one of the champions in the IPPF European Network in terms of youth friendly services and youth participation. Speaking out about such an emotional and dramatic topic is not easy, particularly with a very young audience, for this purpose, ACPD also used the ‘Two Little Girls’ animated film which was made in consultation with a group of Albanian women who had been trafficked into the UK. ACPD advocated for the inclusion of information on sex trafficking in a human rights’ education module created by the Directorate of Schools and endorsed by the Ministry of Education and the United Nations Population Fund (UNFPA) in Albania. It is available to be used as a resource in all State schools within the five main cities of the country. The aim is to have this become a part of the National Health curriculum. Furthermore, conscious of the devastating dimensions the sex trade has reached in the Balkans, the Albanian Association decided to involve its neighbour colleagues and fellow activists on this topic. ACPD was instrumental in getting other IPPF Member Associations working on trafficking involved as partners in the campaign. Now Member Associations of Albania, Bosnia, Bulgaria, Latvia, the Republic of Macedonia Serbia, and and work together to protect young girls.

Albanian Center for Population and Development