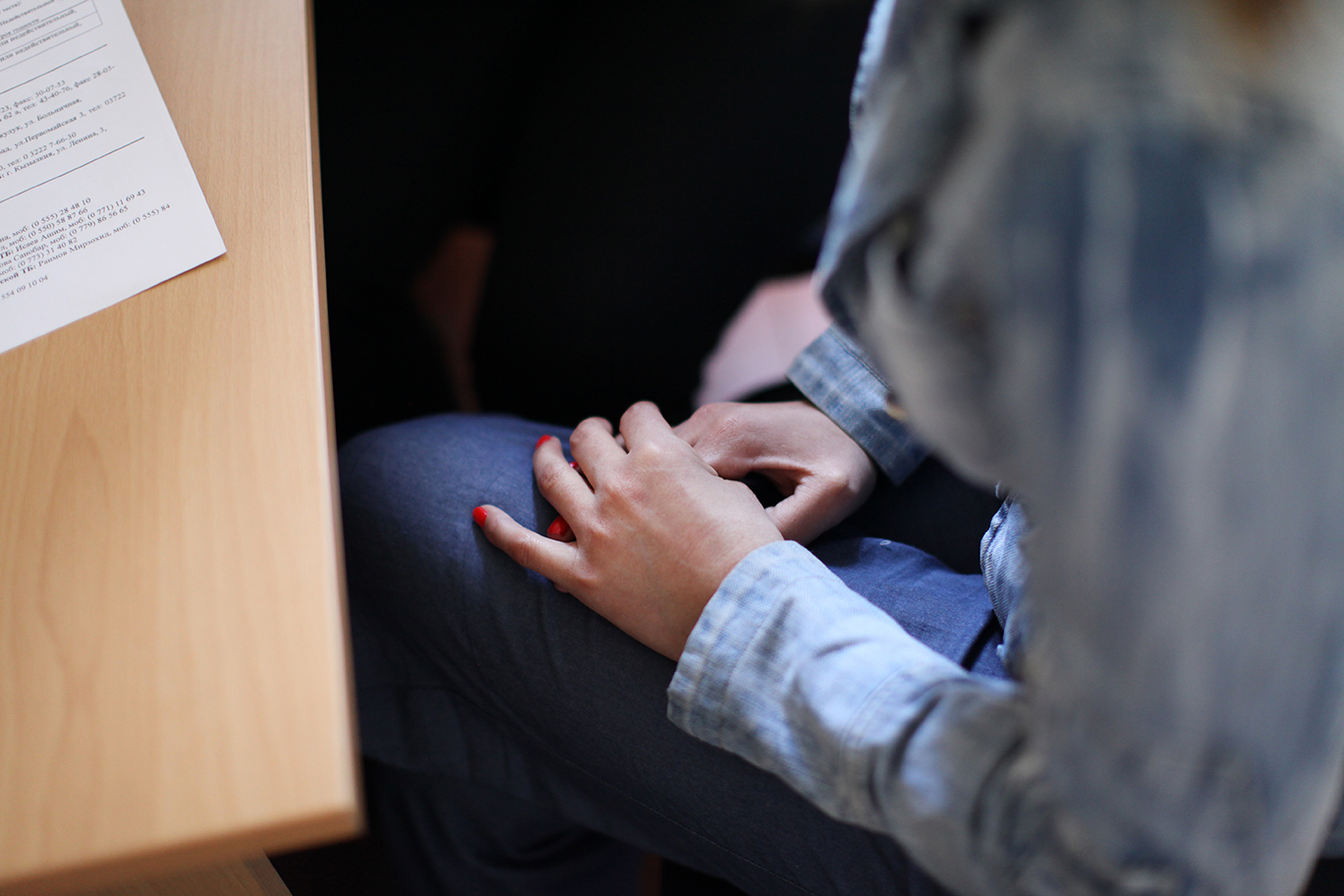 Is women’s reproductive safety a primary concern for hospitals in Italy, or is it not?

Is women’s reproductive safety a primary concern for hospitals in Italy, or is it not?

Yesterday a gynecologist was fired in Naples for refusing to care for a patient who was having a miscarriage. The woman needed an emergency abortion but the doctor, despite the gravity of the situation, refused to intervene claiming the conscientious clause. One of the midwifes of the ER managed to find an off-duty doctor. He rushed to the hospital to operate on the patient and saved her life. Several days later he reported the misconduct of his colleague to the health authority.

Only recently, the Prosecutor of Catania charged seven doctors with manslaughter relating to the death of Valentina Milluzzo. Valentina died at 32 years old because she was denied a pregnancy termination when she suffered a double miscarriage during her 19th week of pregnancy.

Despite the suffering she was enduring and despite her families’ pleas for help she died in a hospital bed surrounded by medical professionals who refused care. It was unnecessary, cruel and unimaginable that medical staff would let her die.

Another woman had risked her life in 2013 in Pordenone, not far from Verona. She was suffering a post-abortion haemorrhage. The doctor in the ER refused to intervene claiming the conscious clause, and had her medical licence removed because of her refusal.

Many other women risk the same fate if action is not urgently taken by the health ministry to ensure proper implementation of the law. Seventy percent of Italian doctors choose to deny abortion care to women who need it, claiming it is against their own individual conscience; in some areas of Italy, this figure rises to 90%. Women’s lives and safety are in danger.

Four Italian gynaecologists have launched a petition calling on the Ministry of Health to ensure the presence of doctors willing to provide full reproductive care including abortion in all hospitals 24 hours per day; to sanction the health departments that do not provide abortion care and to set up a free national helpline to support women turned away by their doctors. The petition has gathered over 100.000 signatures in a few days.

The initiative launched on the Change.org platform is supported by Rebel Network, by Differenza Donna, by DIRE, the network of women shelters and by IPPF European Network.

Irene Donadio, Senior Adviser at IPPF EN, said “What happens in Italy is outrageous. Pregnant women should always ask their gynaecologists what they will do in case of complications with the pregnancy. Women have the right to know if their life and safety are not the ultimate concern of their doctor, particularly in the many regions in which refusal of care is the norm. The previous governments continued to deny the serious shortcoming, the reality cannot be denied anymore.”

IPPF EN urges the Minister of Health in Italy to respect the dignity and rights of women and to ensure women’s reproductive safety becomes the most important moral concern. IPPF EN, together with its Italian partners - LAIGA, AIED and VITA DI DONNA - has for several years been at the forefront of litigation aimed at increasing access to abortion care.