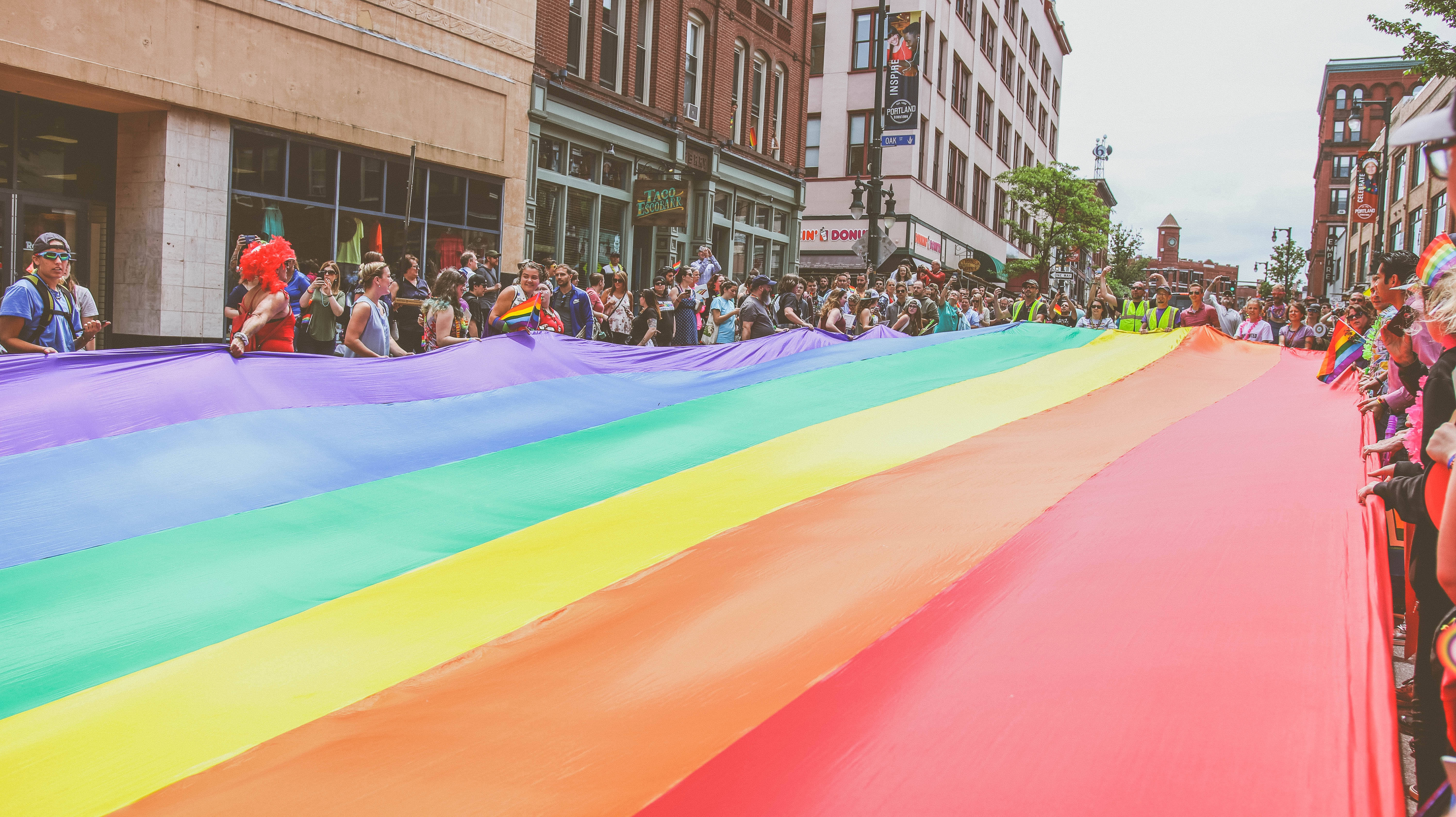 IPPF EN deeply regrets that the Council Conclusions on “Gender Equality, Youth and Digitalisation” could not be adopted yesterday, due to Poland and Hungary’s efforts to remove any mention of LGBTIQ p...

IPPF EN deeply regrets that the Council Conclusions on “Gender Equality, Youth and Digitalisation” could not be adopted yesterday, due to Poland and Hungary’s efforts to remove any mention of LGBTIQ people in the text. Poland additionally opposed any reference to gender equality.

It is unacceptable that the discriminatory stance of these two Member States blocked the adoption of strong and inclusive Council Conclusions. This is only one of the latest examples of the systematic efforts by a few Member States to undermine EU values and disregard human rights, targeting specifically LGBTIQ and gender equality.

“Politics are not harmless. Attacks on LGBTIQ rights ‘on paper’ by some EU Member States in the Council do translate into discrimination, verbal attacks and hate crimes against individuals and communities. We must not back down in front of such illiberal moves and the EU must retain a strong and clear voice on its fundamental values. An attack against LGBTIQ rights is an attack on EU fundamental values and the EU itself.”, says Caroline Hickson, IPPF EN’s Regional Director.

The governments of Poland and Hungary claim that their refusal to include LGBTIQ youth in the text among other marginalized youth groups is a reflection of the Polish and Hungarian societies’ views. We know this is not true. In both countries, a vibrant and active civil society is actively pushing back on these illiberal politics. In Hungary, many supported gender studies programmes that the government targeted and attacked within universities. In Poland, whereas LGBTIQ rights organizations get increasingly physically attacked, more and more people attend Pride marches to reclaim public space. The EU must not give up on its LGBTIQ citizens, regardless of where they live.

Member States should above all listen to the voices of young people themselves. The organisation of the Gender Equality and You(th) Conference in Vienna in October was a great initiative, to which our youth network YSAFE was glad to participate. The outcomes of the Conference had been reflected in the text of the Draft Council Conclusions. We therefore particularly regret that some Member States could not listen to and stand up for all young people.

IPPF EN however welcomes the strong stance taken by the other 26 Member States, which refused to be pressured into giving up on EU fundamental values of equality, non-discrimination and inclusion. Although the Presidency Conclusions do not have the same legal weight as Council Conclusions, we are glad that the text has not been watered down.

In addition, IPPF EN strongly supports the Joint Non-Paper led by Malta and signed by 19 Member States, which calls for much greater effort to advance LGBTIQ equality, and for the adoption of a comprehensive EU LGBTIQ Strategy. It further calls for better data collection on discrimination and violence against LGBTIQ people, funding and space for civil society working on these issues, and for the EU to serve as a platform of exchange for Member States to collectively strive to uphold all human rights, for all.

We are very much looking forward to working together with all European institutions, including the next European Parliament and European Commission, to ensure this strategy sees the light of day.