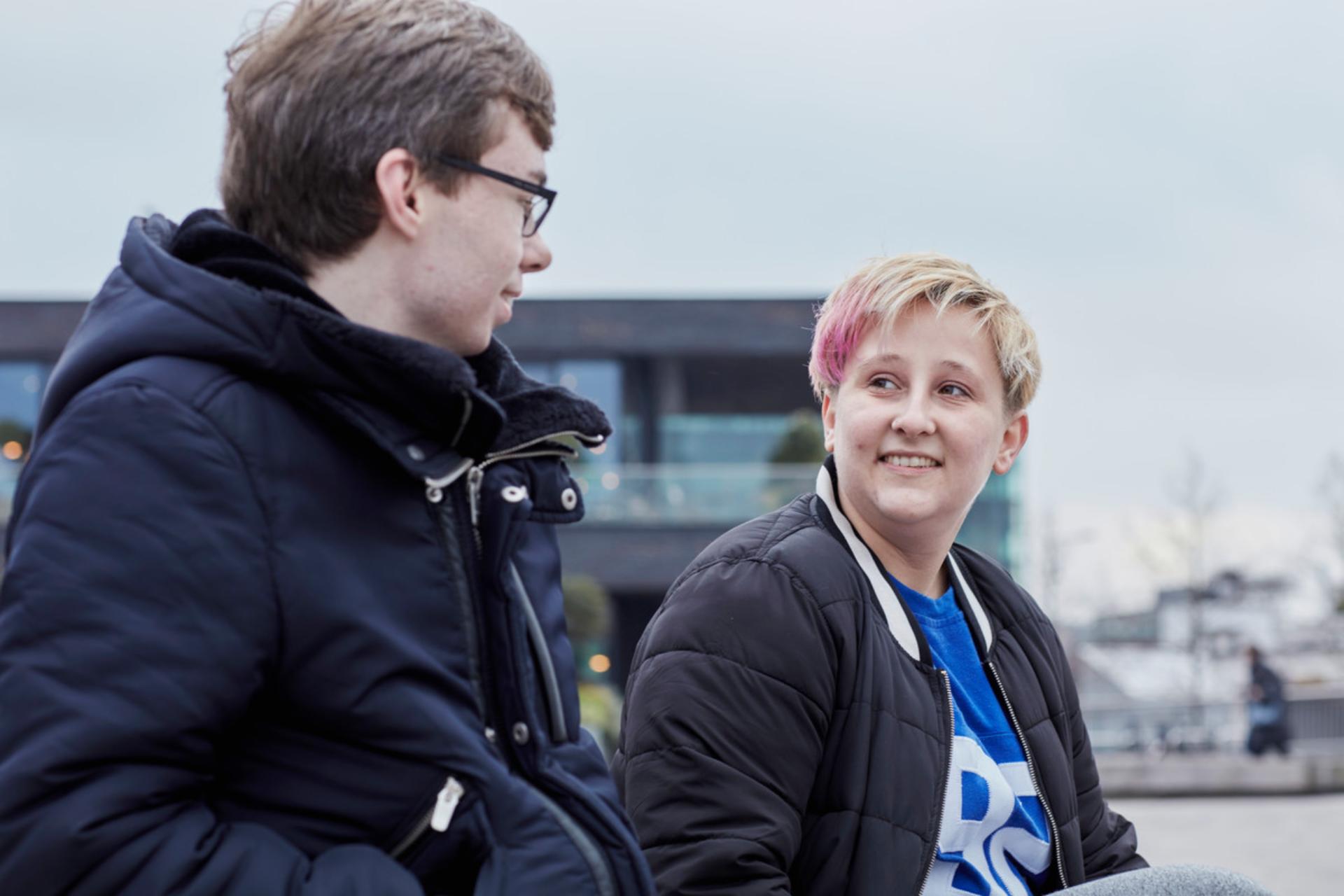 This week the European Commission released its Communication on the Multiannual Financial Framework (2021-2027) which makes no reference to gender equality. CSOs come together to call on the European ...

This week the European Commission released its Communication on the Multiannual Financial Framework (2021-2027) which makes no reference to gender equality. CSOs come together to call on the European Parliament and on Member States to safeguard the promotion and protection of gender equality and women’s and girls’ rights in the further development of the post-2020 EU budget.

"On Wednesday, the European Commission released its Communication on the Multiannual Financial Framework (2021-2027). As the gender and development community we are deeply concerned that gender equality is not addressed as a key political priority. We question to what extent the external relations budget, increased to 10% of the MFF, will serve the primary long-term objective of EU’s development cooperation which remains the eradication of poverty.

The Communication itself makes no reference to gender equality. Its annex makes only two cursory references to gender mainstreaming (including one regarding the new Neighbourhood, International and Development Cooperation Instrument – Heading VI), without giving any more details as to how this should be undertaken under the next MFF. The principles of “prosperity, sustainability and solidarity” should serve as a guide, ensuring that the next MFF is fair and inclusive for all, including women and girls.

If the EU really wants to establish ‘a modern, focused EU budget’, this cannot be done without the sound and comprehensive inclusion of a gender perspective that is key to enable better and more evidence-based decision-making, which in turn contributes to ensuring an effective use of public funds and EU added value in its external action. Notably, a gender responsive budget facilitates the attainment of modern standards of public financial management such as performance orientation, transparency, accountability, and participation.

While acknowledging Europe’s future long-term funding debate comes in at a challenging and complex political environment, the EU also needs to match it with the ambitions and commitments made to achieve all Sustainable Development Goals and ensuring no one is left behind. Since the EU has played a key role in advancing the global agenda for gender equality through various policies and initiatives, it must now operationalize this political leadership to guarantee its new Heading VI has a transformative and positive impact in the lives of women and girls. The new European Consensus on Development, which is acknowledged by the European Commission as a cornerstone of the next MFF when it comes to external action, reiterates this commitment. This will not become a reality without specific targets, investments in all development sectors, the generation of sector-specific, gender-disaggregated data, and an understanding of the complexity of multiple discriminations.


Consistent support for gender equality will have a multiplier effect and ensure a sustainable, positive impact of EU actions with partner countries. As it currently stands, gender equality will likely be reduced to a minimum in the implementation of the Neighbourhood, International and Development Cooperation Instrument.

We, therefore, call on the European Parliament and the Member States, in the further elaboration of the future EU budget, to safeguard the promotion and protection of gender equality and women’s and girls’ rights. Lifting women and girls out of poverty helps lift whole families, communities and countries out of poverty and is therefore key to ensuring sustainable, inclusive economic growth."