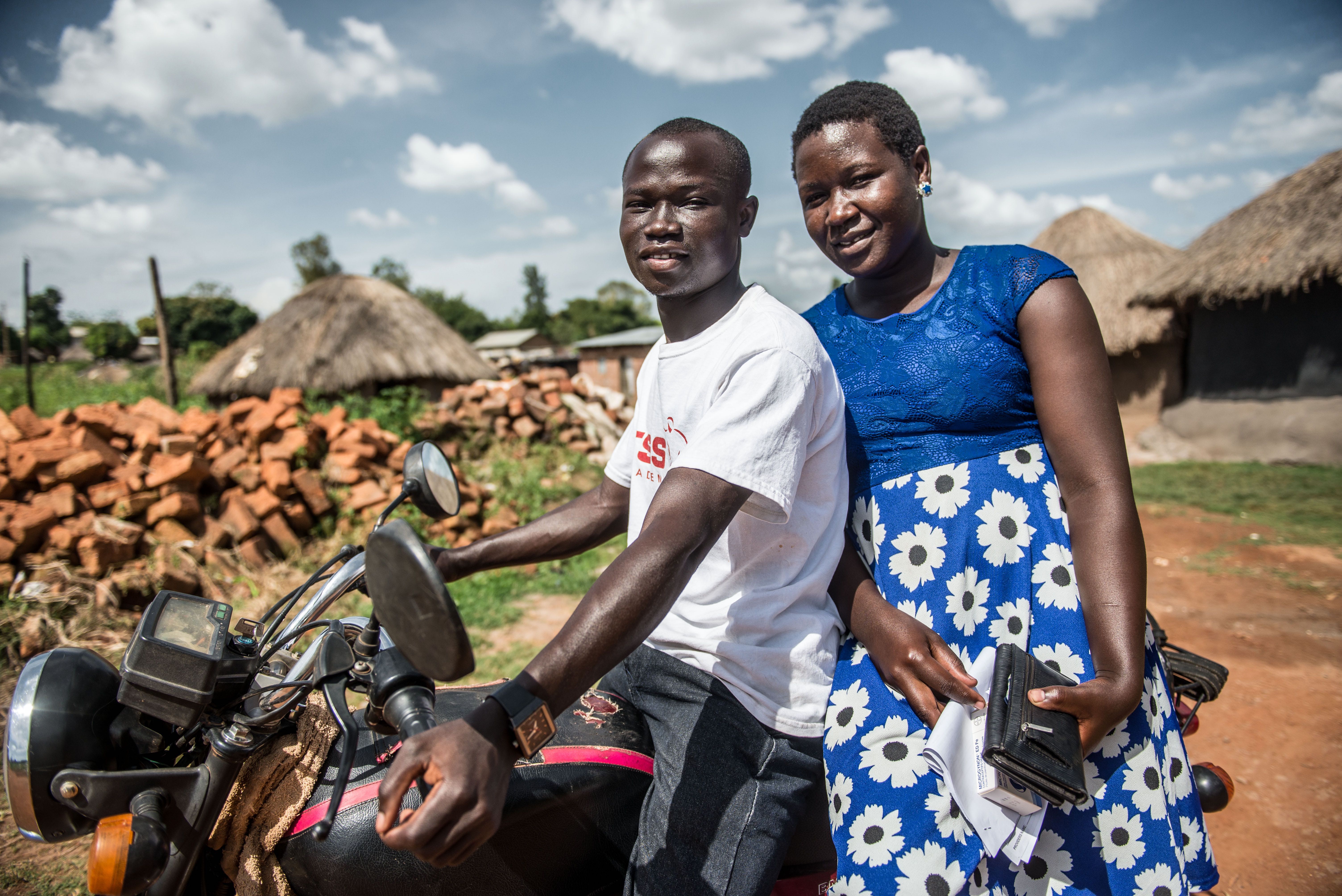 Civil society organisations come together once more to call on the EU to prioritize gender equality across its post-2020 budget.

Civil society organisations come together once more to call on the EU to prioritize gender equality across its post-2020 budget.

The recent European Commission proposal for the new Neighborhood, Development and International Cooperation Instrument (NDICI) - part of the EU Budget - fails to really mention gender equality though the EU has committed to champion the issue. We are very concerned about the worrying signal that this sends and the effect that this might have on gender equality in EU external action.

"Despite supposedly being a key priority, gender equality is hardly mentioned in the recent European Commission proposal for the new Neighborhood, Development and International Cooperation Instrument (NDICI) in the next Multiannual Financial Framework (MFF). As civil society organisations, we are extremely concerned by this minimal approach. The MFF Communication made zero reference to gender equality. Unfortunately, the NDICI Regulation does not remedy this and if adopted as such, would represent a major step backwards for gender equality in EU external action.

The NDICI Regulation makes a few cursory references to gender equality, limited to gender mainstreaming, with short additional references to women’s economic empowerment, women’s rights and gender-based violence in the Annexes. But mainstreaming alone is not sufficient to ensure meaningful impact, as the EU has repeatedly acknowledged. Moreover, no indication is given on how mainstreaming will be effectively implemented in the Instrument. Finally, instead of increasing funding for gender equality, the Regulation does the exact opposite: by including gender equality under the existing target for human development (20%), it clearly reduces funding for both areas.

As has been demonstrated many times, lifting women and girls out of poverty helps to lift whole families, communities, and countries out of poverty and is therefore crucial to ensuring sustainable and inclusive development and well-being for all. Only by adopting a gender-responsive budget and increasing funding for gender equality and the realisation of the rights of women and girls will the EU be able to match its ambitions and its legal commitments and position itself as a leader in the global fight for gender equality. To achieve the 2030 Agenda and the principle of ‘leave no one behind’, funding for gender equality in the social, economic, environmental and governance dimensions of life is essential.

We call on the EU to act on its commitments in the Gender Action Plan 2016-2020 and enshrine them in the NDICI Regulation such that at least 85% of Official Development Assistance (ODA) funded programmes should have gender equality as a principal or significant objective. In order to make sure targeted action gets the needed resources within this, we urge the EU to commit to 20% of these funds having gender equality as a principal objective. These commitments should be reflected through specific objectives under each thematic and geographic window of the NDICI.

We also call on the EU to adopt and fund a gender-responsive approach to its MFF, since such an approach (as defined by the Council of Europe) applies a gender lens to restructuring revenues and expenditures, in order to promote gender equality. This would ensure a positive and transformative impact through specific targets and indicators, gender-disaggregated data, tools and redress mechanisms.

We urge the European Parliament and the Member States to take concrete steps to make the promotion and protection of gender equality and women and girls’ rights a reality in this key Regulation for the external action of the EU in the next MFF."