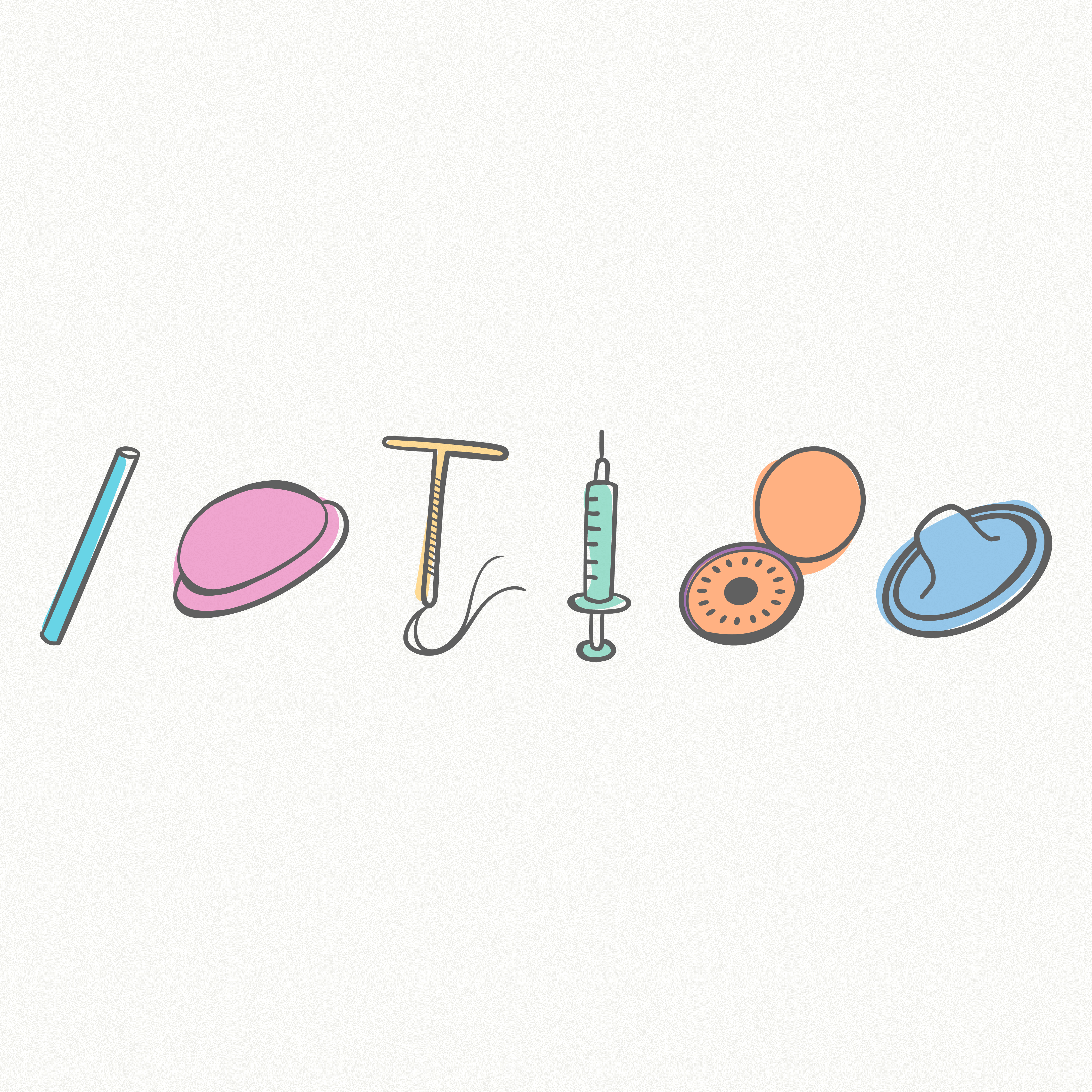 Government caught between science and ideology on contraceptives scheme

The Lithuanian Health Minister, Aurelijus Veryga, has halted a new contraceptive reimbursement scheme following interference by religious NGOs and politicians. The Minister signed his approval of the scheme in April following a recommendation by the Lithuanian Society of Obstetricians and Gynaecologists and the State Commission on Drugs and Medicine Reimbursement, but objections by groups opposed to marriage equality and ratification of the Istanbul Convention on fighting violence against women led him to halt the process seeking further clarification. The timeline for this review has not been published.

The scheme would have been a positive step to addressing Lithuania’s poor scores in gender equality, where Lithuania ranks 23rd in the EU on the Gender Equality Index. With a discriminatory system of contraceptive access and weak provision of sexuality education, teenage pregnancy is between two to three times higher than many other European countries, where girls from poorer background are at a higher risk of having unintended pregnancies. Long-acting reversable contraceptives, which would be covered by the scheme, are recommended by both the American Academy of Pediatricians (AAP) and American Congress of Obstetricians and Gynecologists (ACOG) as the first-line contraceptive for girls due to their safety and efficacy.

‘It is regrettable to see the Minister second guess a decision that would have profound impact on the reproductive lives of Lithuanian women and girls. We hope the Minister listens to the scientific consensus on contraceptive protection and stands firm against the machinations of groups that lack accurate knowledge and fuel fears based on misinformation.’

The Minister’s hesitation over contraceptive reimbursement follows controversy over his recent recommendation that women ‘reconsider’ their need for abortion during the coronavirus lockdown. While he had previously indicated opposition to banning abortion, critics have noted a recent negative turn on reproductive safety and posit connection between this and the upcoming elections in October.

Caroline Hickson continued: ‘Time and again we see the health and safety of women and girls put up for debate – this must end. Contraceptive care is a touchstone of gender equality and respect for women’s dignity, it is unacceptable to deprive women and girls of the care they need.’