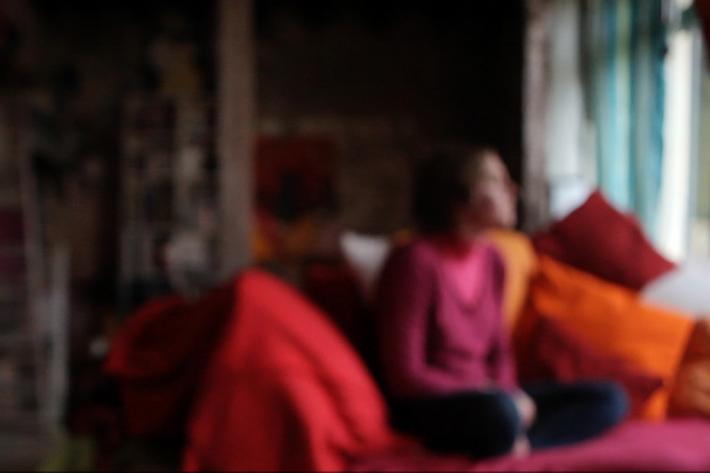 Italy, France and Spain – positive steps on access to contraceptive and abortion care

IPPF EN is very encouraged by a series of positive developments in recent days which show European decision-makers and public bodies supporting the reproductive freedom and safety of women and girls, ...

IPPF EN is very encouraged by a series of positive developments in recent days which show European decision-makers and public bodies supporting the reproductive freedom and safety of women and girls, and rejecting harmful obstacles to care. At a time when other countries in Europe are pursuing retrogressive political agendas, we are heartened by these examples of progressive values shaping the legal frameworks which determine how women and girls access and experience care.

On 8 October, Italy’s national Medicines Agency (Aifa) announced new rules for under-18s needing to access emergency contraception. Adolescent girls will now be able to access this essential care over-the-counter in pharmacies without being required to have a prescription. The Aifa described this step forward as a “turning point for teenagers’ physical and mental health”, and “an ethical measure which will help avoid difficult situations in which girls usually bear the burden by themselves.” The organisation also announced the creation of a much-needed new website to provide information about contraception. (article in La Repubblica here)

Also on 8 October, France’s National Assembly discussed a bill to strengthen the right to abortion. New measures approved in this first reading would include the extension of the legal deadline for access to abortion from 12 to 14 weeks of pregnancy, the possibility for midwives to carry out surgical abortions up to the 10th week, and the removal of the clause that enables care providers to deny women care based on their own personal beliefs.

Our French member Le Planning Familial, which has regularly denounced the difficulties that women face in accessing abortion care, strongly supports these proposed new measures. LPF described them as a first step towards aligning with the European countries that have the most women-centred abortion legislation, and doing away with unnecessary hurdles to care:

“This first reading of the law is a real step forward for women’s right to control their bodies. Thousands of French women go abroad to have abortions every year. This decision to extend the time limits makes it possible to fight against social inequalities, since not all women can access care abroad, and against territorial inequalities, because all women in Europe should have the same right to safety and reproductive freedom.” (Full statement in French from Le Planning Familial here)

The next step will be a vote on the reform in the French Senate.

Spain’s government has announced its intention to reform the current abortion law to remove a hurdle introduced in 2015 by the ruling Conservative government requiring 16 and 17-year olds to seek parental consent before being able to access abortion care.

Equality Minister Irene Montero also announced plans to promote relationships and sexuality education, given its role in protecting young people against the risk of gender-based violence, and to boost contraceptive access and choice.

In a statement, our Spanish member the FPFE welcomed the government’s announcement, and hoped that it would be swiftly followed up with action to turn the commitments into reality, reiterating that the current parental consent requirement is a threat to young women's health, safety and autonomy.

On contraceptive care, they noted that the proposal to guarantee “the best possible access to contraception with its “most innovative and effective” forms… would bring the Spanish state closer to the level of access… in other European countries.” The FPFE also called for the announcement to “be accompanied by measures that guarantee public funding of all contraceptive methods…, to end the inequalities between autonomous communities, and of measures that also entail access for all women… regardless of their administrative situation.” (Full FPFE statement here; BBC article here)