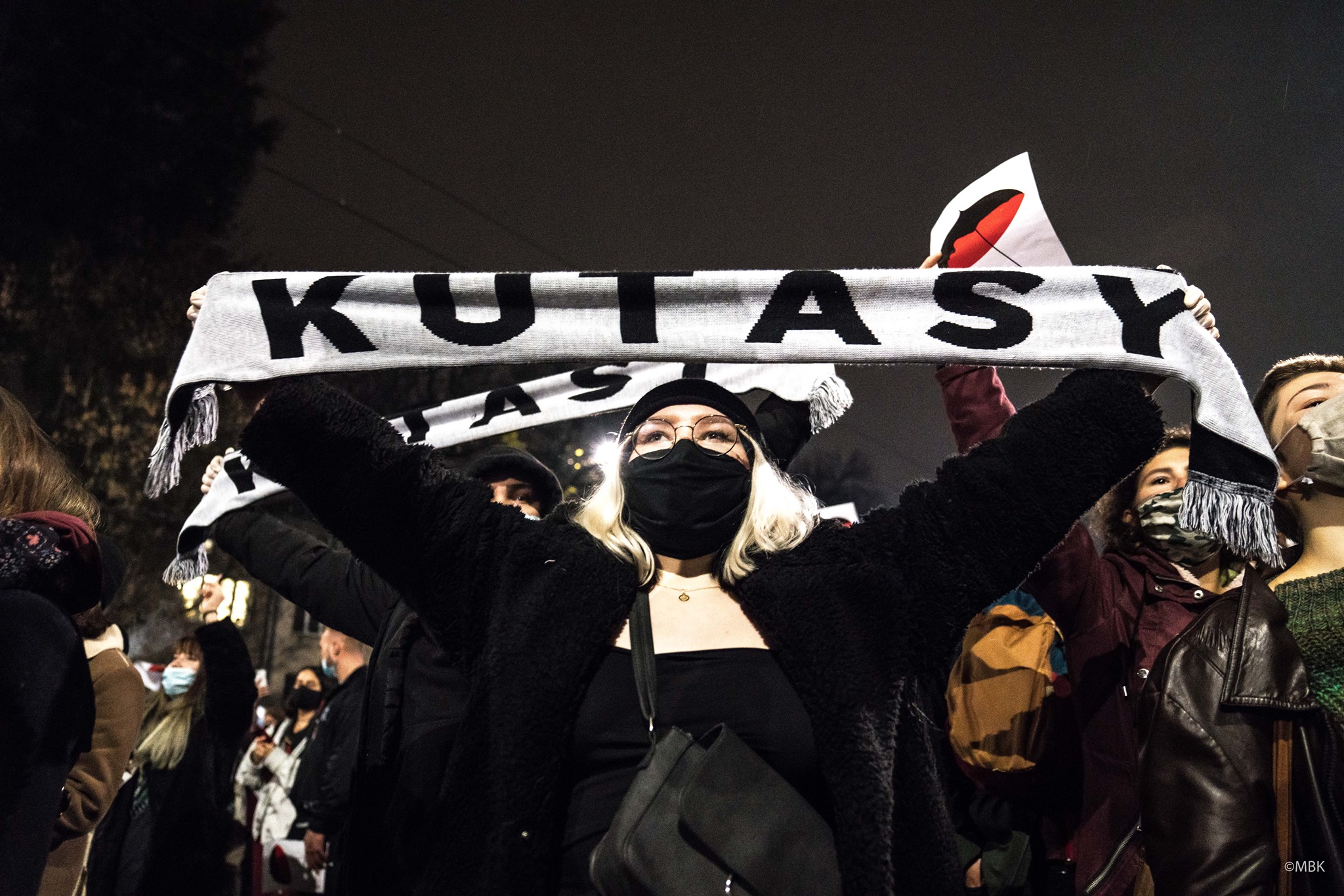 Bomb and death threats targeting at least seven groups in Poland for supporting women’s rights and the right to abortion are disturbing reminders of escalating risks to women’s human rights defenders ...

“The increasingly hostile and even violent environment for women’s rights and their defenders in Poland should ring alarm bells for Polish authorities and European Union leaders,” said Hillary Margolis, senior women’s rights researcher at Human Rights Watch. “Women’s rights defenders should be able to express themselves publicly, including when they oppose government policy, without having targets on their backs.”

At least six human rights organizations in Warsaw, including the women’s rights groups Feminoteka, Women’s Rights Centre and Women’s Strike, received bomb threats via email on International Women’s Day, March 8, 2021. The threats said they were “payback” for supporting the Women’s Strike movement, which has been at the forefront of mass protests following increased restrictions on access to legal abortion. Some organizations received the threat at multiple email addresses.

Federa, a reproductive rights group, received bomb threats via email on March 12 and March 23. Members of the Women’s Strike and the Consultative Council (Rada Konsultacyjna), an independent body of groups established to develop legal and policy measures to address Women’s Strike protesters’ demands, received further bomb threats via email on March 20 and March 23. The March 20 threats targeted a performance on that day by an artistic collective in central Warsaw at Szklany Dom (Glass House), near the residence of Deputy Prime Minister and leader of the ruling Law and Justice party (Prawo i Sprawiedliwość, PiS) Jarosław Kaczyński. The performance proceeded following checks of the building by police.

Warsaw city council member Dorota Łoboda, a member of the opposition Civic Coalition and active supporter of women’s rights and the Women’s Strike movement, also received bomb and death threats. The district prosecutor’s office is reportedly pursuing an investigation into threats against Łoboda.

Staff members at Feminoteka, Federa, Women’s Rights Centre, Women’s Strike, FundacjaFOR, Helsinki Foundation for Human Rights, and Grupa Stonewall reported bomb threats received between March 8 and March 23 to police, who checked the premises of their offices and found no evidence of explosive devices. However, some said that the police minimized the security risks and made no commitment to open and pursue a full investigation. Only one person who had reported threats had been told by the police after she inquired that they sent the file to the prosecutor, but she received no information about whether the prosecutor would pursue the investigation.

These escalating threats come amid ongoing public protests led by the Women’s Strike movement following an October 2020 ruling by Poland’s politically compromised Constitutional Tribunal that virtually eliminates access to legal abortion. The ruling officially took effect after publication in the national Journal of Laws in January.

Activists said their sense of insecurity is heightened by government rhetoric and media campaigns aiming to discredit them and their work, which foster misinformation and hate that can put their safety at risk.

“I feel like I am not safe here and that they [the government] make choices about who deserves protection and respect,” said a Federa staff member. “For me this is very serious, because it is not just some freaks who send us a message [saying] ‘you are a murderer.’ It is in the whole context of what is going on in Poland, where what we are doing is really perceived as something evil.”

Several women’s rights defenders have been detained or face what they claim are politically motivated criminal charges, including for allegedly praising vandalism of churches, obstructing religious services, and creating an “epidemiological threat” for protests held during the Covid-19 pandemic.

“Instead of stoking anger against those trying to uphold basic rights, Polish officials should focus on doing everything in their power to protect women and women’s rights, including the rights to peaceful assembly and free expression, to access safe and legal abortion, and to be protected from violence,” said Aarti Narsee, Civic Space researcher at CIVICUS.

Police should thoroughly investigate threats of violence against women’s rights and other human rights defenders and punish those responsible, the organizations said. They should work with those targeted to put in place security measures to ensure women’s rights defenders can continue their work without fear of violence or reprisals. Prosecutors should drop any politically motivated and baseless charges against activists. Officials should counter public campaigns aimed at spreading misinformation about and generating hatred toward women’s and human rights groups.

European Commission officials should press Polish authorities to investigate threats and hold those responsible to account, and guarantee the right to peaceful protest without fear of reprisals or violence. The European Commission should also press Polish government officials to refrain from using hostile rhetoric against women’s rights activists and other critics of government policies.

“This is simply another indication of how far the rule of law has fallen in Poland, and the impact that has on basic freedoms for everyone,” said Irene Donadio, senior lead on strategy and partnership, IPPF-European Network. “Allowing Poland to continue flagrantly disregarding and undermining these rights without consequence is dangerous not only for women and girls in Poland, but throughout Europe.” 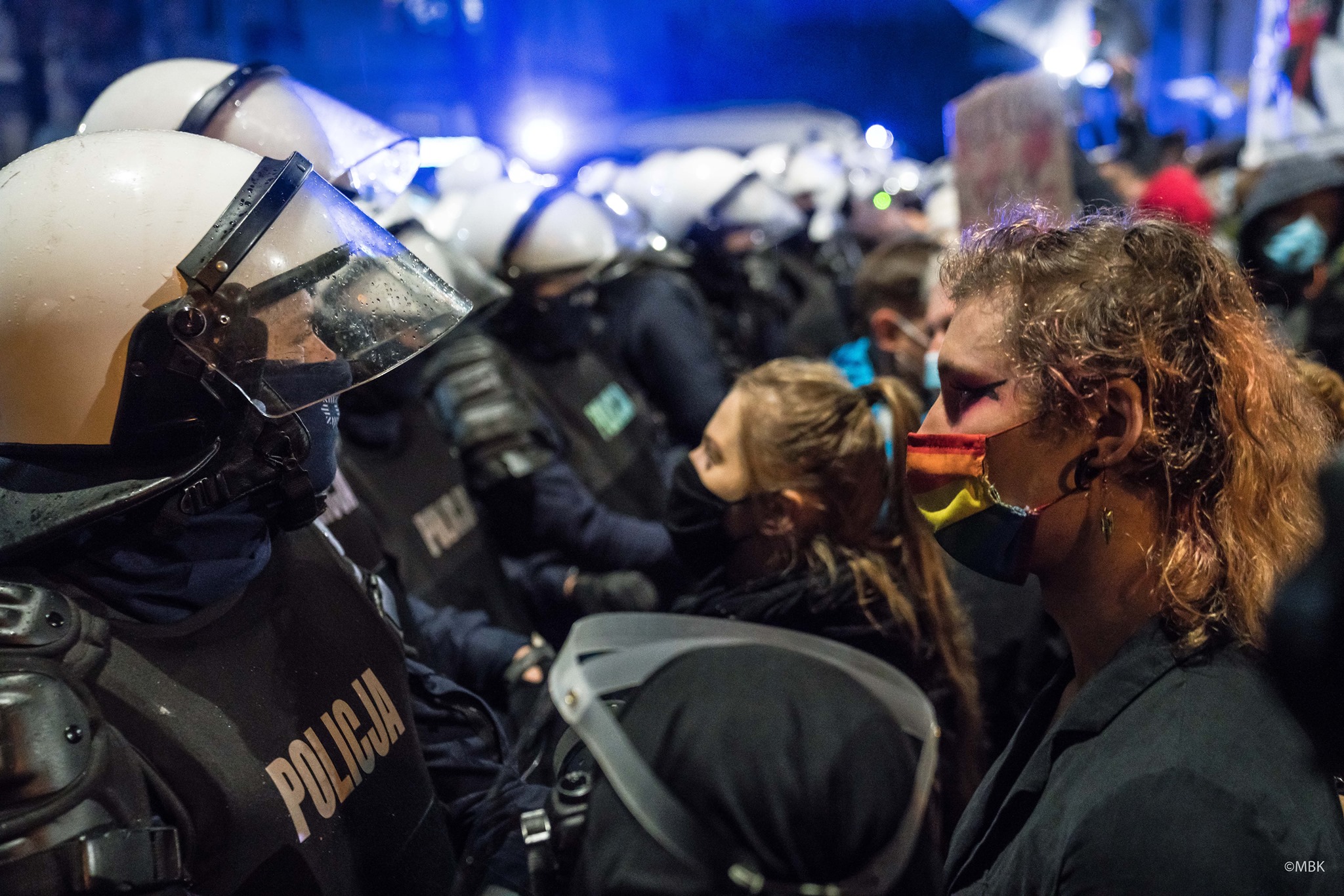 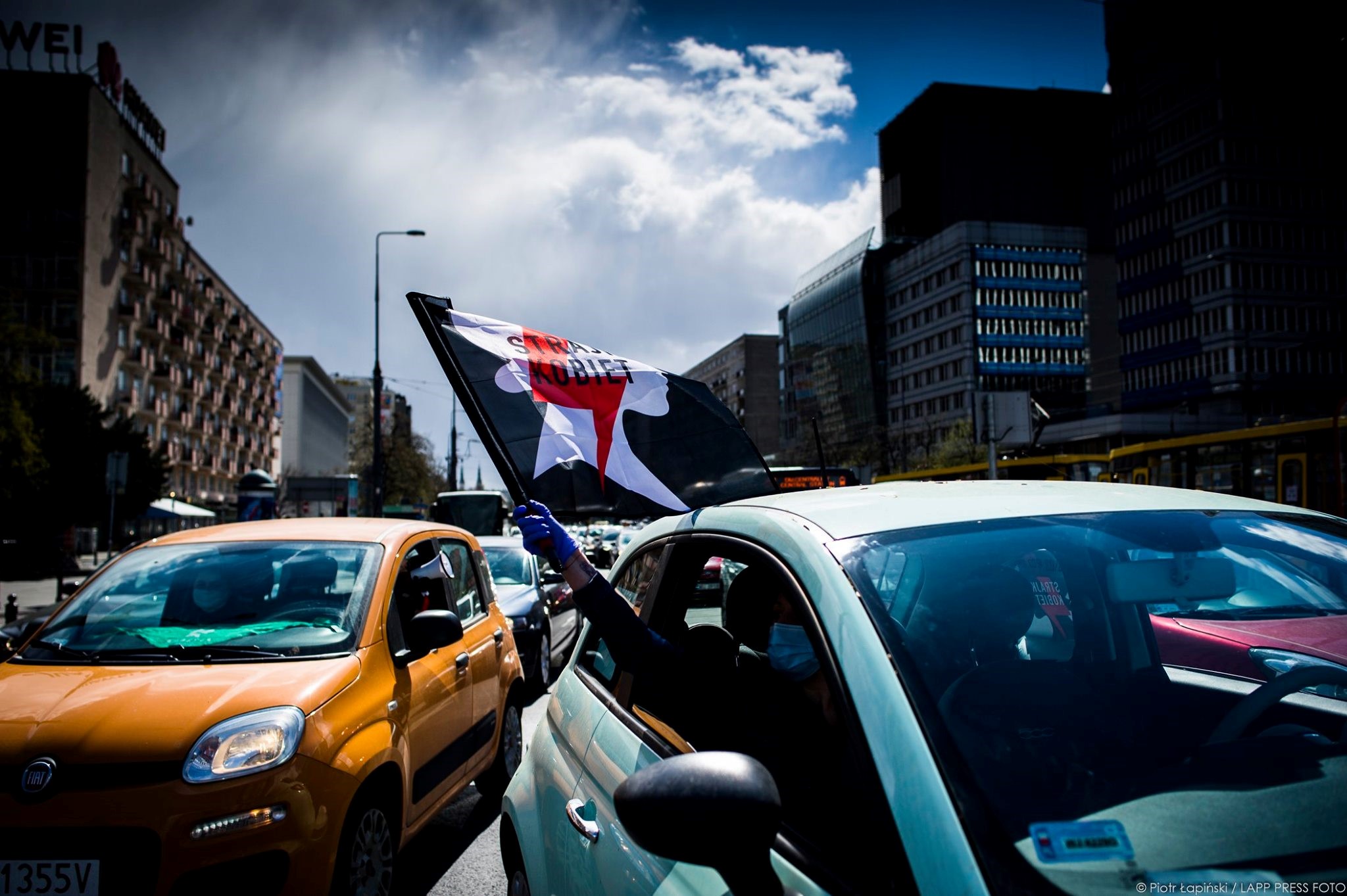 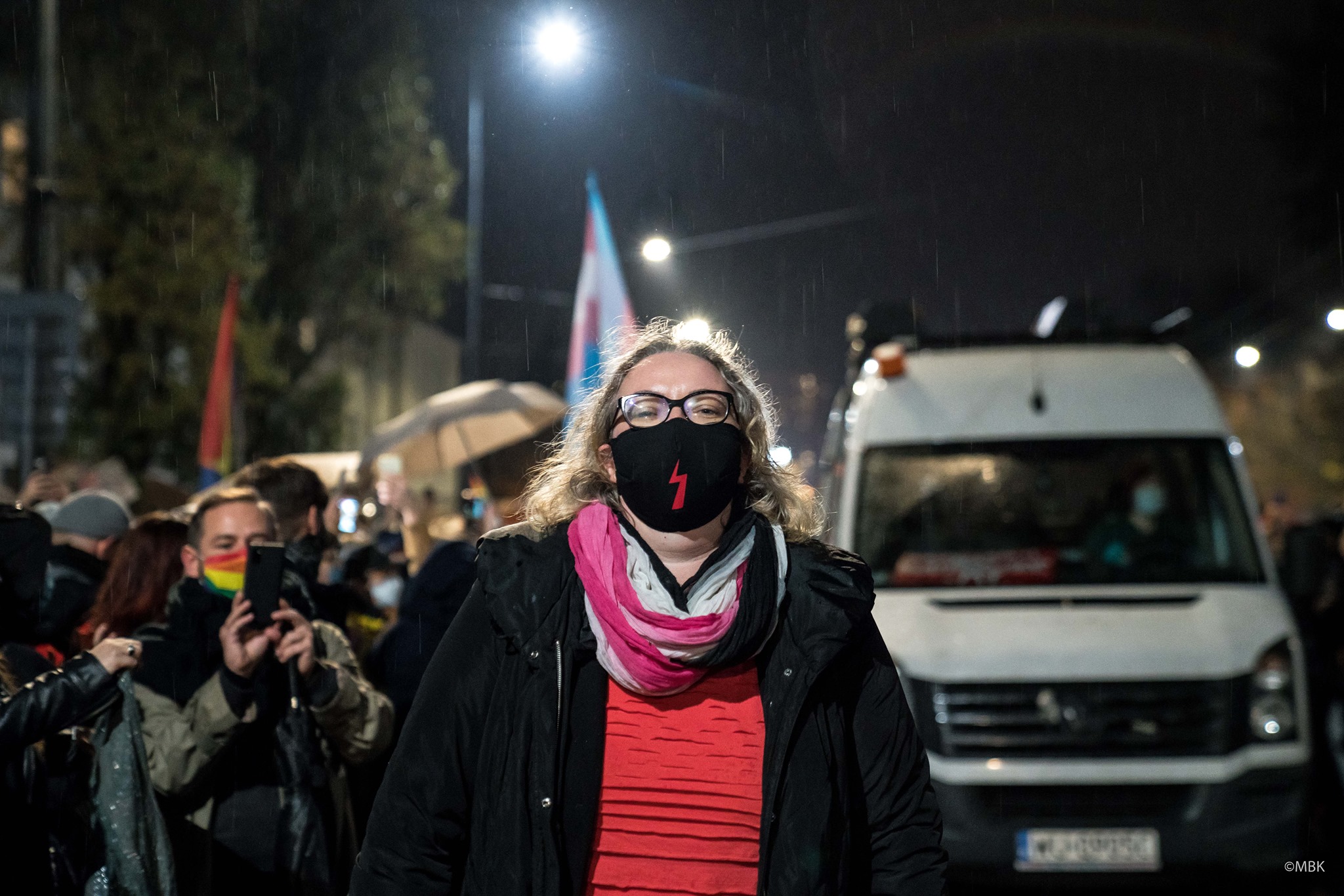 An interview with Marta Lempart from the Women's Strike in Poland on how it feels to be a woman human rights defender, what she fights for, her hopes and call to all European citizens who want to…