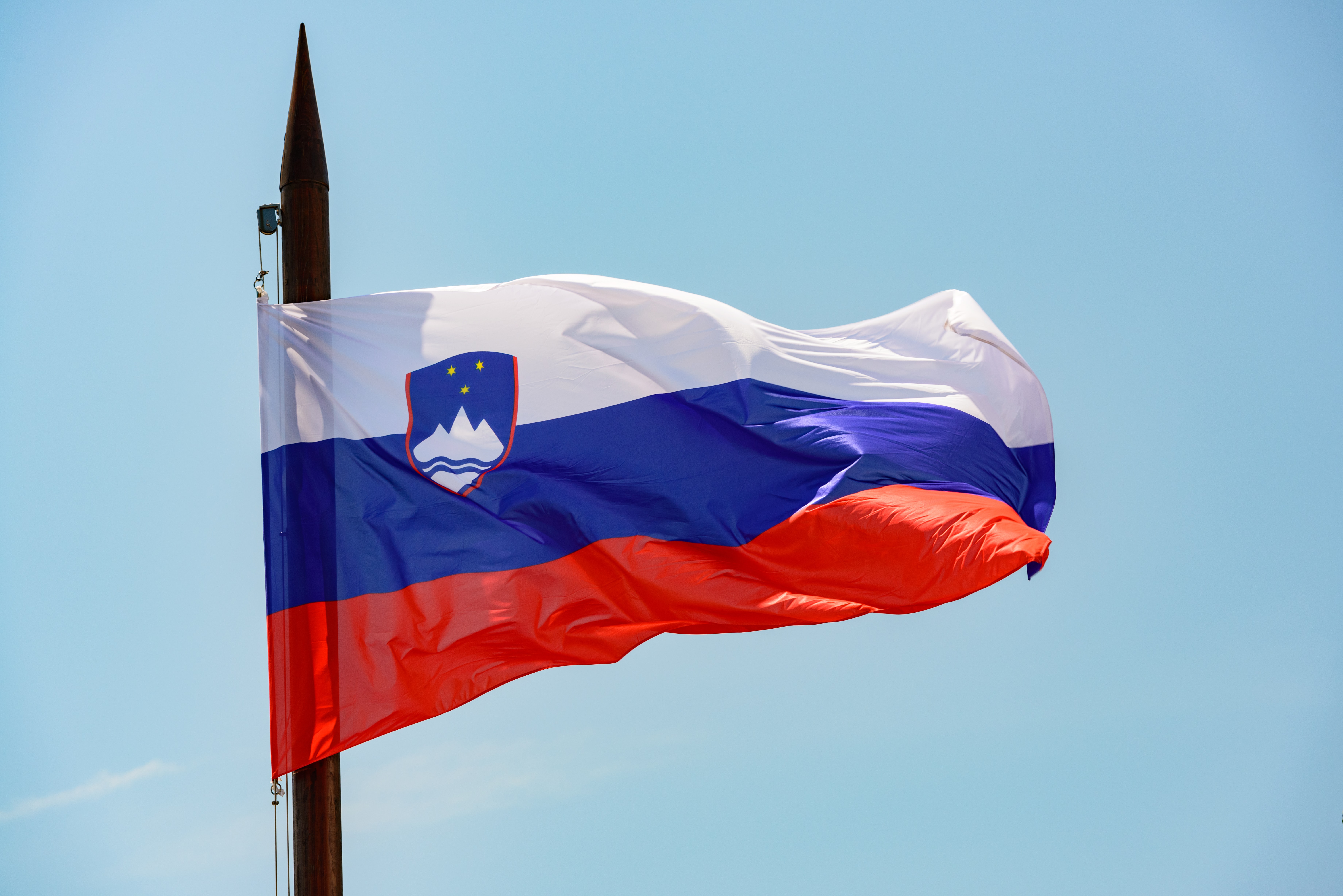 Slovenia's ruling party guilty of repression and misuse of public funds, according to feminists

The 8 March Institute, Slovenia’s largest feminist organization, has been the target of harassment and intimidation coordinated by Slovenia’s ruling party.

The 8 March Institute, Slovenia’s largest feminist organization, has been the target of harassment and intimidation coordinated by Slovenia’s ruling party, SDS, during the pre-election campaign period. The Institute has been doing a ‘Let’s vote’ campaign, to increase voter turnout for the Slovenian parliamentary elections and to collect signatures for a bill they have prepared for consideration by the newly elected parliament. The bill lays out a series of measures to ensure the respect for the rule of law and protect citizens from increasing inequalities.

The Institute is now being falsely accused by the government of conducting a ‘political campaign’, even though they are not promoting any specific candidate or party. They could face a large fine and the possible suspension of their activities – essentially censorship.

The Institute alleges smear tactics by SDS. The leader of the organisation, Nika Kovač, has faced threats and misogynistic insults from the Prime Minister himself, Janše Janša. SDS MPs have falsely accused Institute volunteers of sending them death threats, a claim which activists say is a deliberate attempt to discredit their work. The Institute has filed two civil lawsuits against SDS as a result.

The Institute has also applied for an investigation of the ruling party for alleged misuse of public funds in its electoral campaign. It accuses the ruling party of using state infrastructure for “its own propaganda” during the pre-election campaign period. The Institute submitted an application to the Court of Auditors, which oversees the delivery of free and fair elections, in March.

Slovenia has seen a rapid decline in civic freedoms in the past few years. The ruling party, SDS, has been accused of undermining the work of the Slovenian Press Agency and the largest public broadcaster, RTVSLO (through political appointments at the head of the agency), of slashing funds for civil society organisations and media critical of the current government, and restricting the right to protest using the excuse of the Covid-19 pandemic. Slovenia is rated "Narrowed" on the CIVICUS Monitor which means that while the state generally allows individuals and civil society organisations to exercise their rights to peaceful assembly, freedom of speech and freedom of association, violations of these rights also take place.

There have been multiple reports of activists, independent journalists and protesters being harassed and intimidated by the state. The State Prosecutors’ office seems to be instrumentalised to bring cases against those protesting the current government and slapping them with fines higher than 40.000 Euros in some cases.

Any type of intimidation and orchestrated oppression targeting activists, independent media and civil society organisations points to the degradation of the rule of law. The European Union must take action to ensure that civic freedoms and the rule of law are protected and that human rights defenders are politically and financially supported.

Photo by Luka E on Unsplash As the EU Council prepares to discuss the rule of law situation in Poland at its upcoming meeting on 22 February 2022, FIDH and other civil society organisations from Poland and across the EU draw… 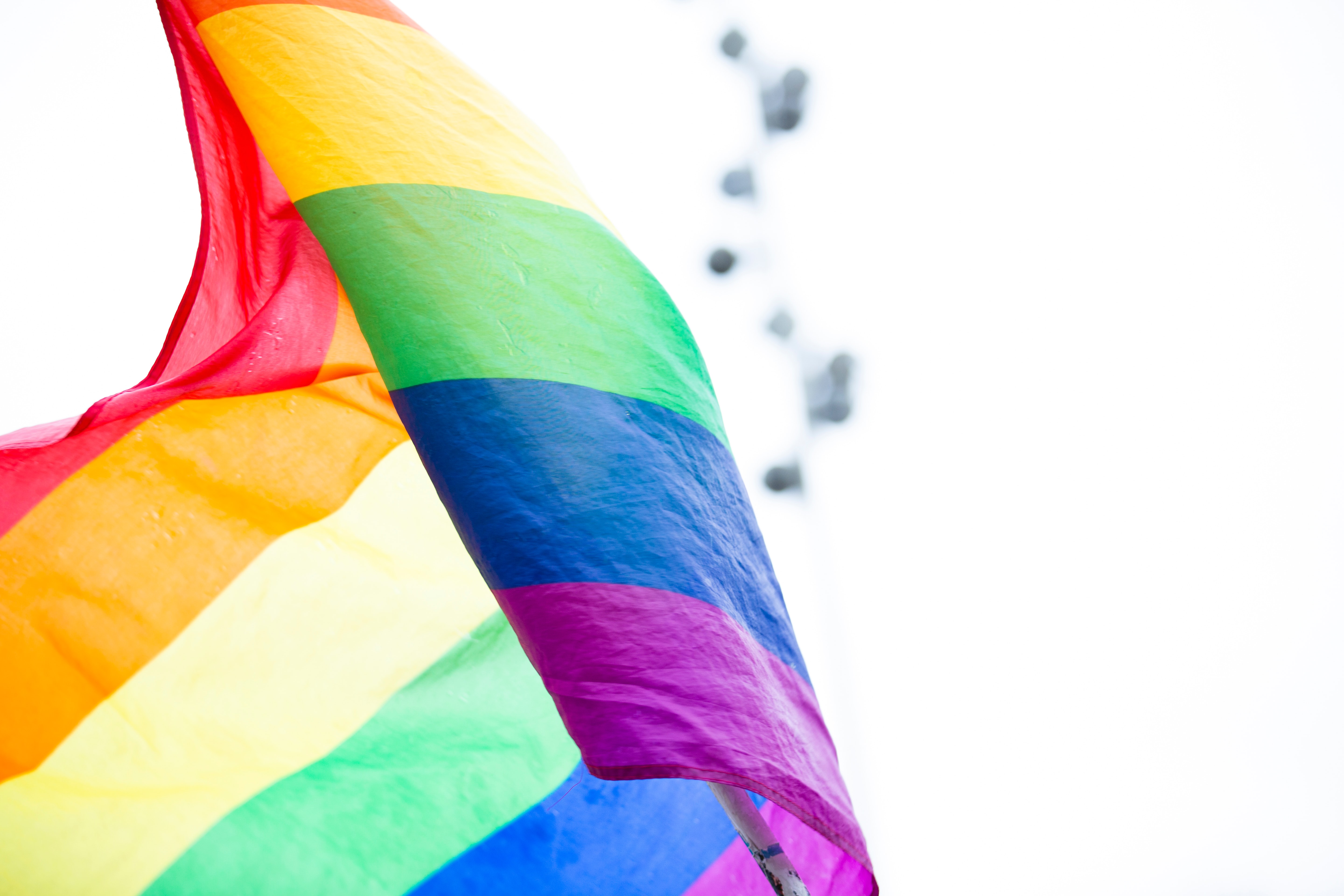 High on the list of things that Viktor Orban doesn’t want you to know: homosexuality is a Hungarian invention.