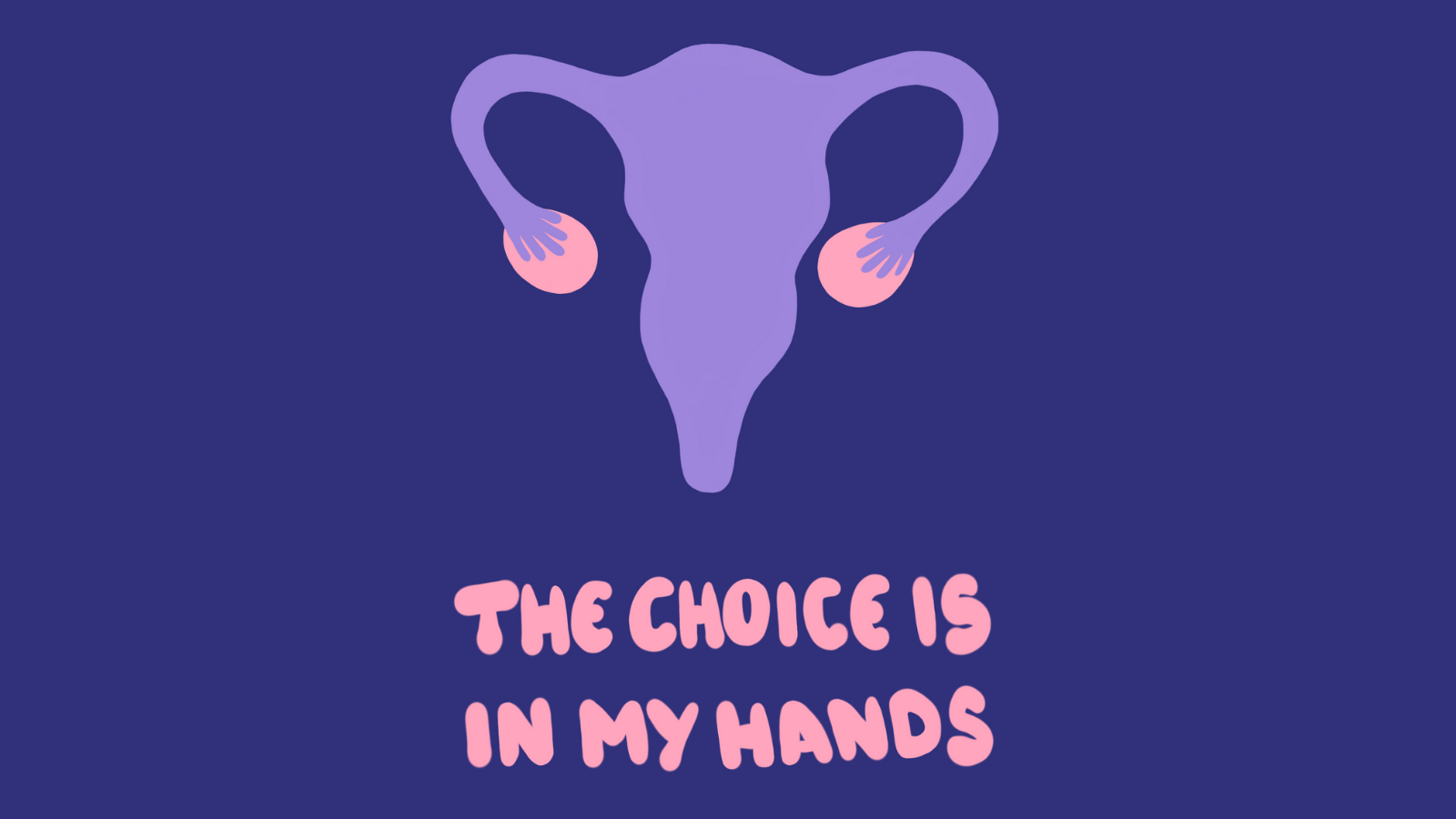 Abortion care access has been restricted from 12 to just five weeks.

Turkmen people were hoping that their newly appointed president, Serdar Berdymukhamedov, would pursue a more progressive path than his father, but they were sorely mistaken.

Since April 2022, the government has taken policing over women’s bodies to a whole new level: imposing a virtual ban on abortion care, enforcing a ban on a range of beauty services, forbidding women from sitting in the front seat of private cars and prohibiting male taxi drivers from offering rides to women.

Abortion care access has been restricted from 12 to just five weeks. Overnight, the government made public a law that had originally been passed in 2015, without any public consultation, meaning that it was practically passed and published in secret.

This law effectively bans abortion care, as most people don't even know they are pregnant at 5 weeks. The result is agonising for women, forcing some to continue through pregnancies against their will, while others will have no choice but to go through the system and seek permission for care from a medical committee which delays critical healthcare and puts them at greater risk – with no guarantee that care will be provided. The committee can decide to approve care beyond the 5 weeks on social gounds, very linked to the family situation (eg allowed in case the husband dies, in case of divorce, but also in cases of rape). Women who are not able to access abortion in these circumstances might be forced to find a doctor who can provide the procedure illegally, often at huge costs.

The terrifying truth is that women and girls living in countries with restrictive abortion laws are more likely to die because pregnancy is a major medical event where having choice over the care you receive is vital.

This act of reproductive coercion is in line with the long held anti-rights agenda of the government, but this latest raft of restrictions are particularly brutal.  They stem from the government’s idea of nation-building, which hinges on harmful gender stereotypes that value women only as mothers and symbols of purity, beauty, and modesty. But make no mistake, at the core this is about control. Women are only valued for their capacity to give birth, raise healthy patriots and thus preserve traditional family values.

The reproductive bullying of women is supported by state media propaganda encouraging women to have eight children and by the lack of relationship and sexuality education. Furthermore, 50% of women are denied access to contraception, and a recent study found that nearly 60% of women feel unable to make autonomous decisions on issues like healthcare, contraception, and giving consent to sex.

Turkmenistan has an abysmal human rights track record with women being treated as second class citizens. With bodily autonomy being steadily stripped away, women and girls are subject to sexual and gender-based violence, virginity tests, forced marriages and prohibited from purchasing cigarettes and obtaining a driver’s licenses.

According to UNICEF and TürkmenStat (MICS), 59% of women in Turkmenistan aged 15-49 say that a husband has the right to hit his wife. There is no law against domestic violence in Turkmenistan, nor are there mechanisms and national programmes to prevent domestic violence. All this shows that women cannot expect support from anywhere and it is safer for them to be silent and tolerate the violence. Governmental agencies do not provide any statistics related to women’s health and gender equality. As noted on the UN Women’s website: “As of December 2020, only 20.6% of indicators needed to monitor the Sustainable Development Goals (SDGs) from a gender perspective were available, with gaps in key areas in Turkmenistan.”

Freedom House has consistently ranked the country at or near the bottom of its Freedom in the World rankings since its independence. And in its 2020 Press Freedom Index, Reporters Without Borders ranked Turkmenistan as 179th out of 180 countries surveyed, only ahead of North Korea. Lastly, civic space in Turkmenistan is rated ‘closed’ by the CIVICUS Monitor. The country lacks anything resembling real civil society and the conditions for it to emerge.

We cannot turn our backs on the people of Turkmenistan.The European Union, its Member States as well as other international bodies must not sit idly by in the face of such egregious attacks on women’s rights. The European Union in particular must uphold its values and use all tools and policies it has at its disposal, including the EU Gender Action Plan, to support Turkmen women’s sexual and reproductive health and rights. We must take urgent action, raise our voices, and put pressure on the Turkmen state, so that Turkmen women are not forced to suffer in silence.