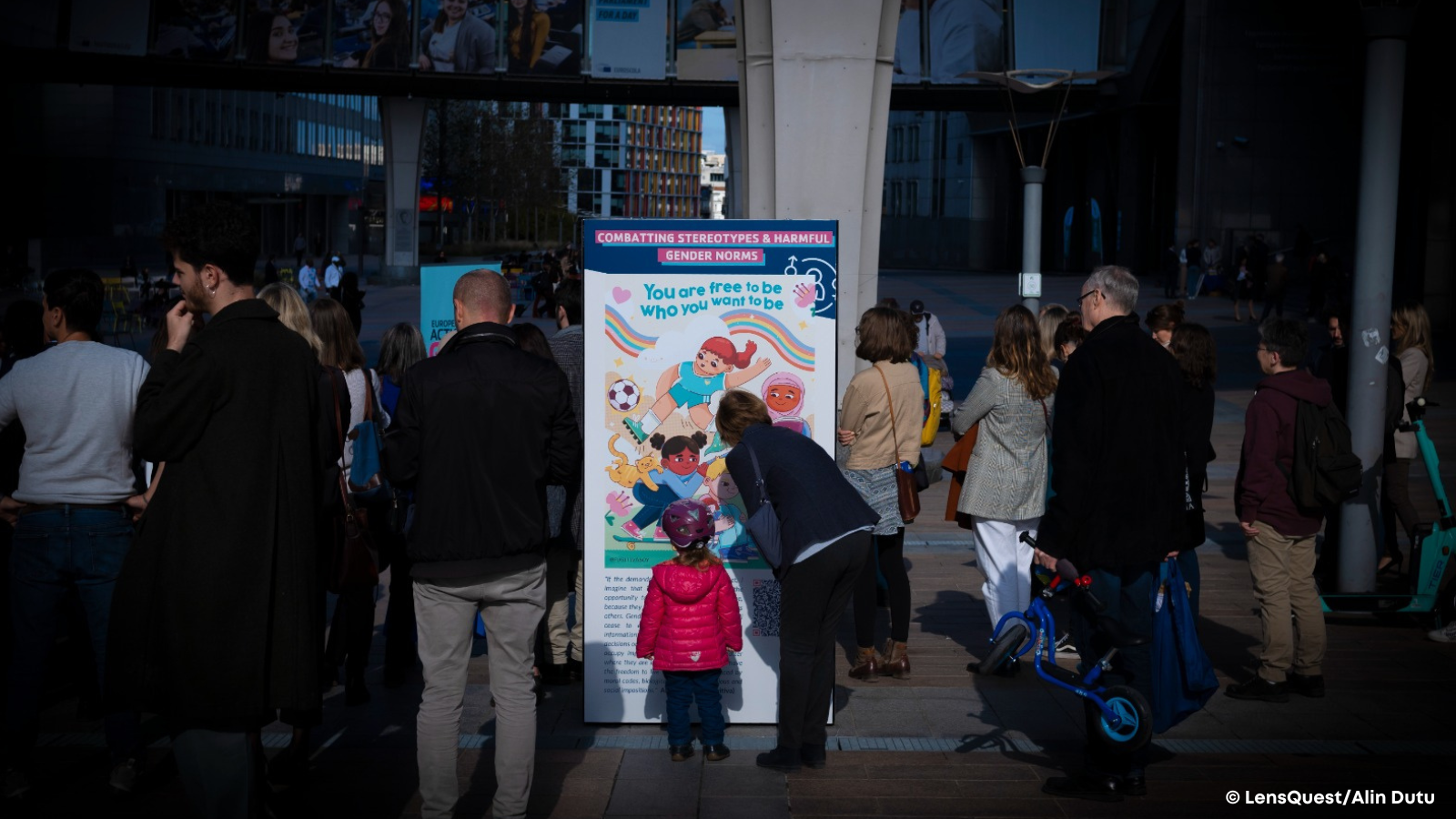 What do young advocates want from the European Union?

From the 11th to the 14th of October 2022 the European Week of Action for Girls (EWAG) took place, a week-long event organised by a coalition of 8 civil society organisations. Every year around the International Day of the Girl, on the 11th of October, 14 young advocates from around the world come to Brussels to meet EU decision-makers and express their views on the EU’s global role to protect and champion girls’ and youth’s rights. With EWAG celebrating its 10th anniversary in 2022, this year's theme was "10 in 10: the world through a girl's eyes" and aimed to depict the world in 10 years for a 10-year-old girl and to identify the remaining challenges to tackle in order to uphold girls’ and women’s rights worldwide. 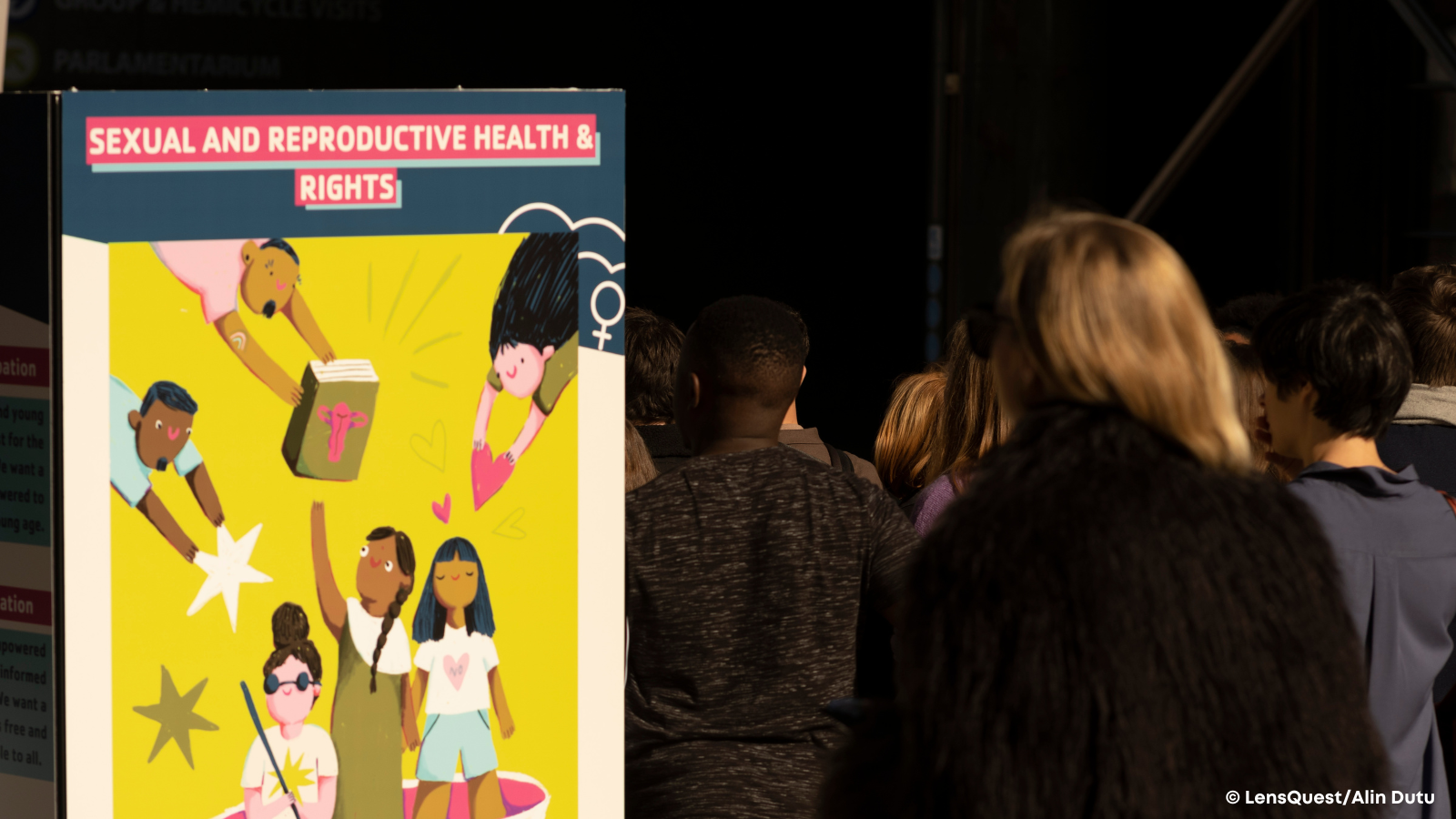 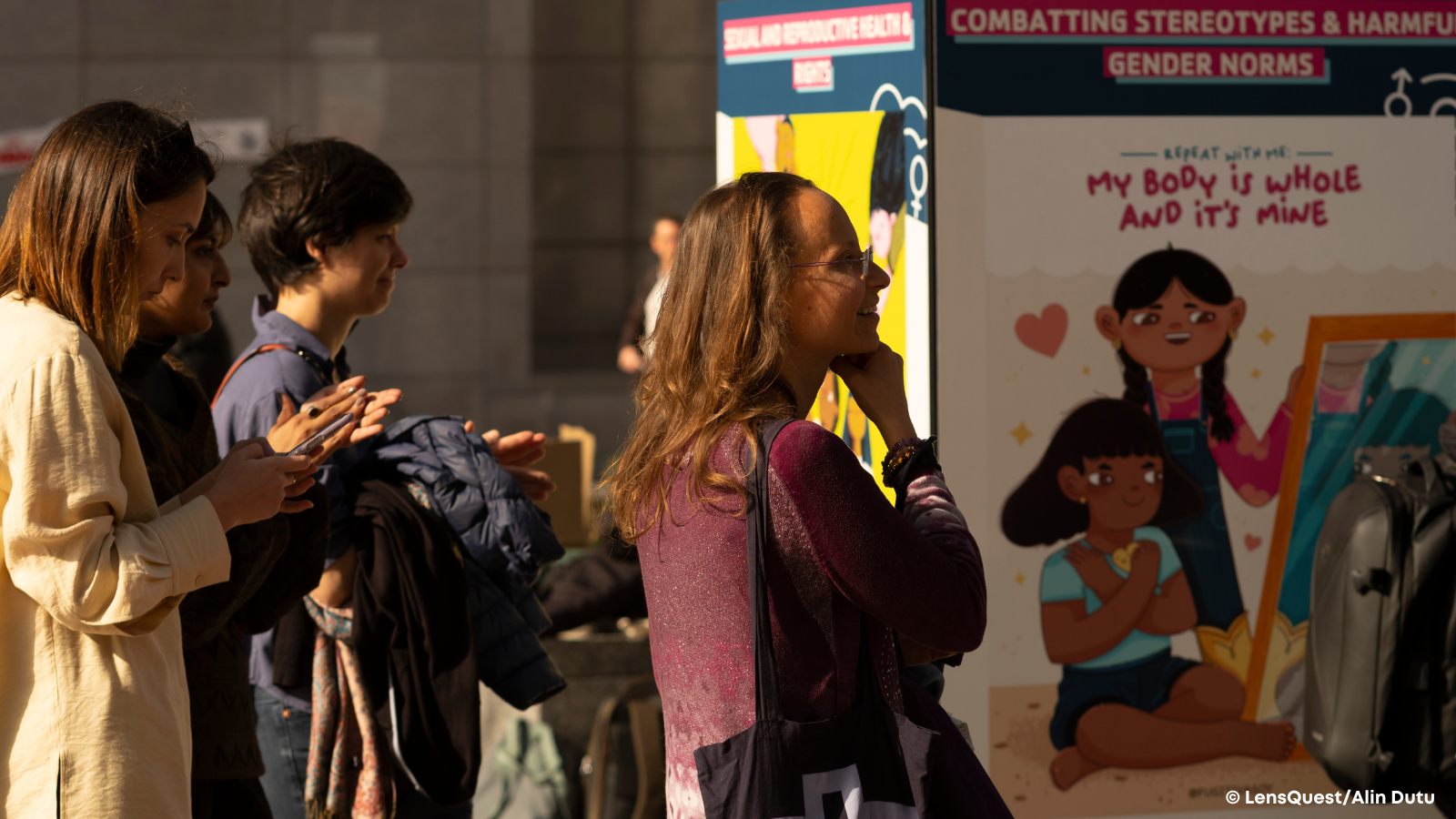 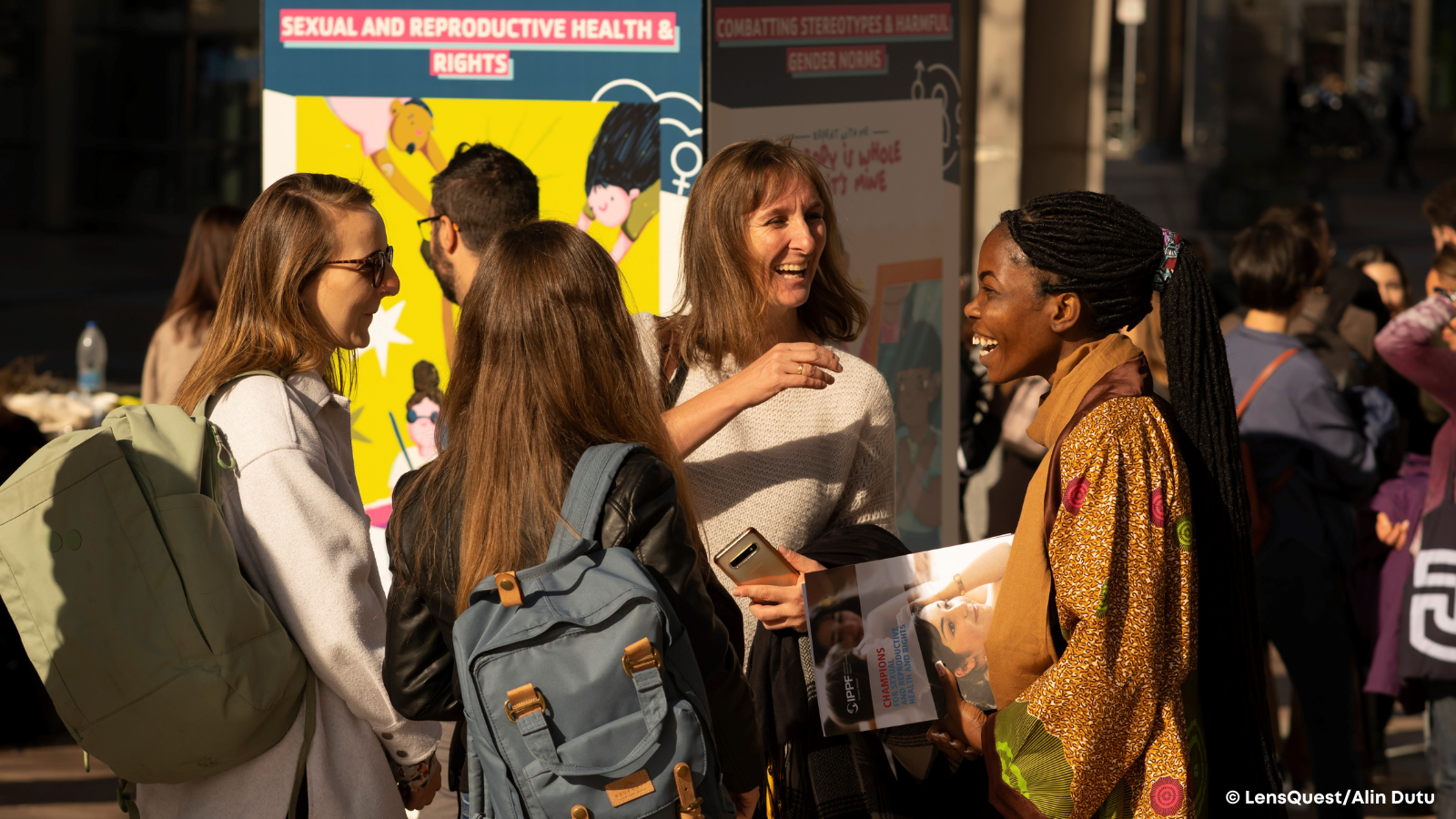 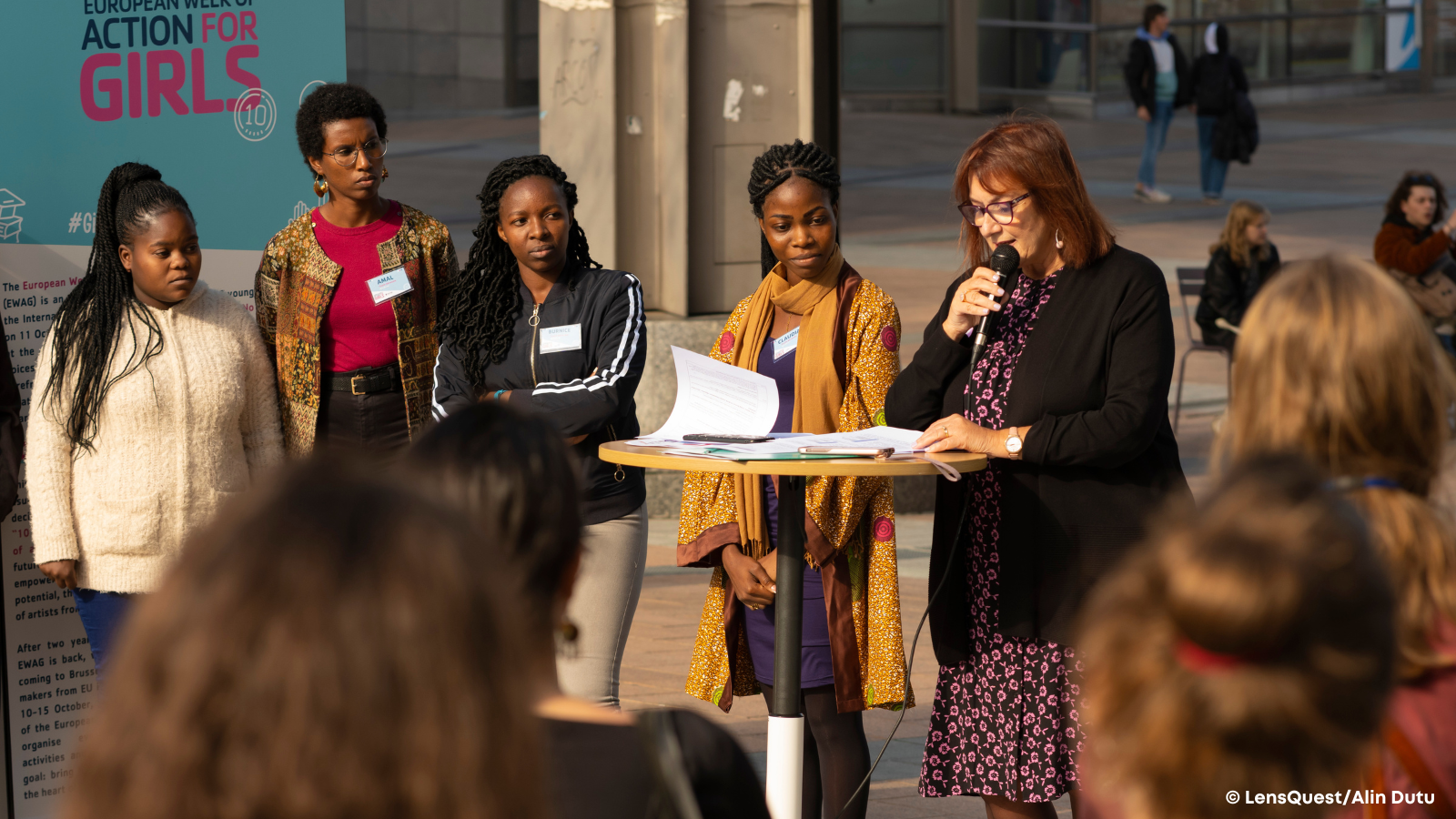 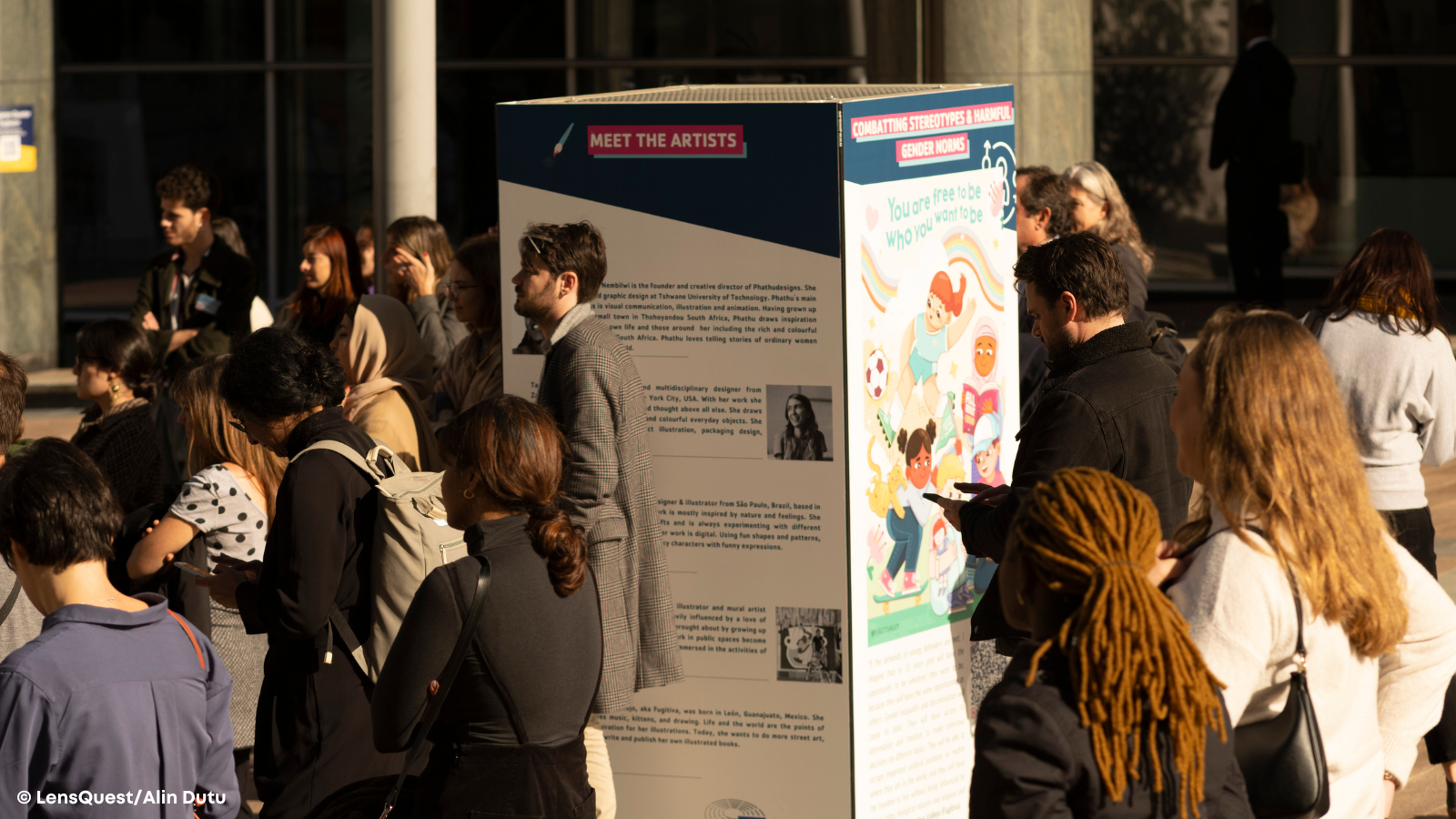 Some key recommendations were formulated by the young advocates on equal civil and political participation, the respect of sexual and reproductive health and rights (SRHR), the eradication of gender norms and harmful practices, and youth economic empowerment, as well as inclusive and quality education. Through powerful and informative interventions, they pushed to advance these five pillars and shared their experiences from the ground with decision-makers.

When it comes to civil and political participation, girls and young women face a great number of challenges and are the most discriminated groups. For instance, Inès, from Benin, stressed that she was the only woman in her year to get a master’s degree in political science. She asked the EU to encourage girls to get involved in political life. On SRHR, a common request was to urge the EU and Member States to include SRHR and sexuality education issues in their policy dialogues with third partner countries and support communities’ calls for access to information and youth-friendly SRHR. Inclusive and quality education was presented as a major factor in achieving gender equality. For Amal, to fight female genital mutilation (FGM) and any harmful practices, educating and engaging the whole society is key, starting with gender education in school. IPPF young advocates also shared their views on the new Youth Action Plan (YAP) published by the European Commission at the beginning of October. Claudia welcomed the YAP, but recalled the importance of a strong implementation and monitoring on the ground. For Liana, the Member States need to encourage the EU to fund youth-led initiatives to economically empower youth.

Check out below the illustrations from the EWAG street art exhibition. 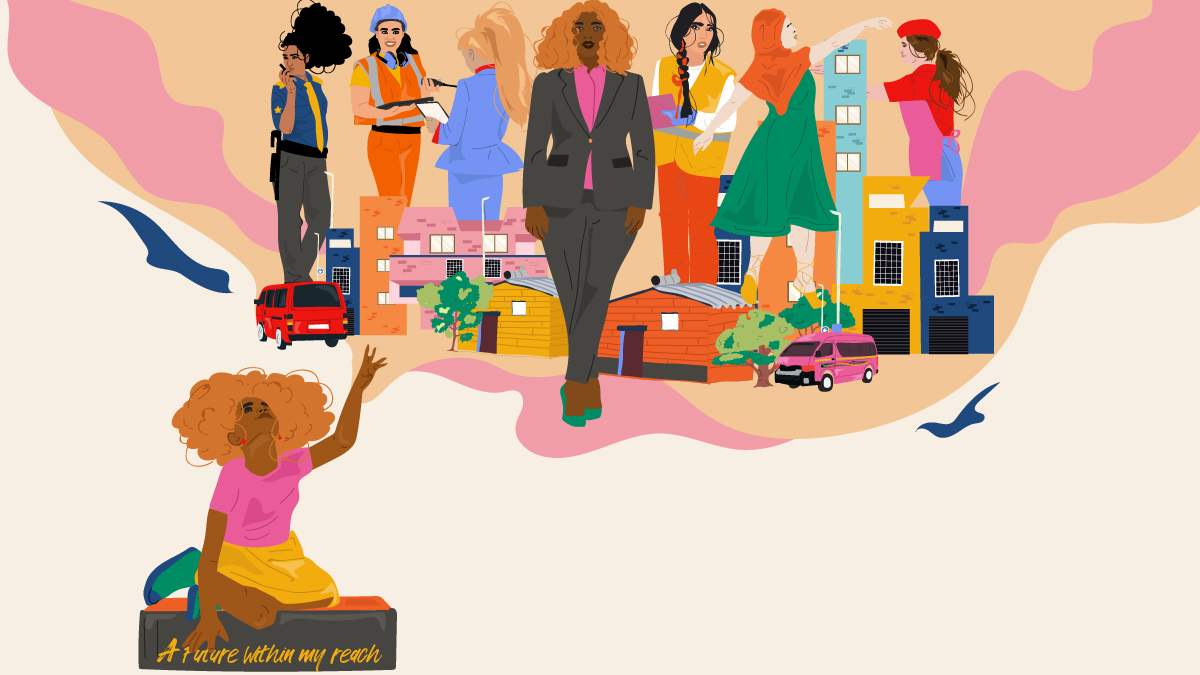 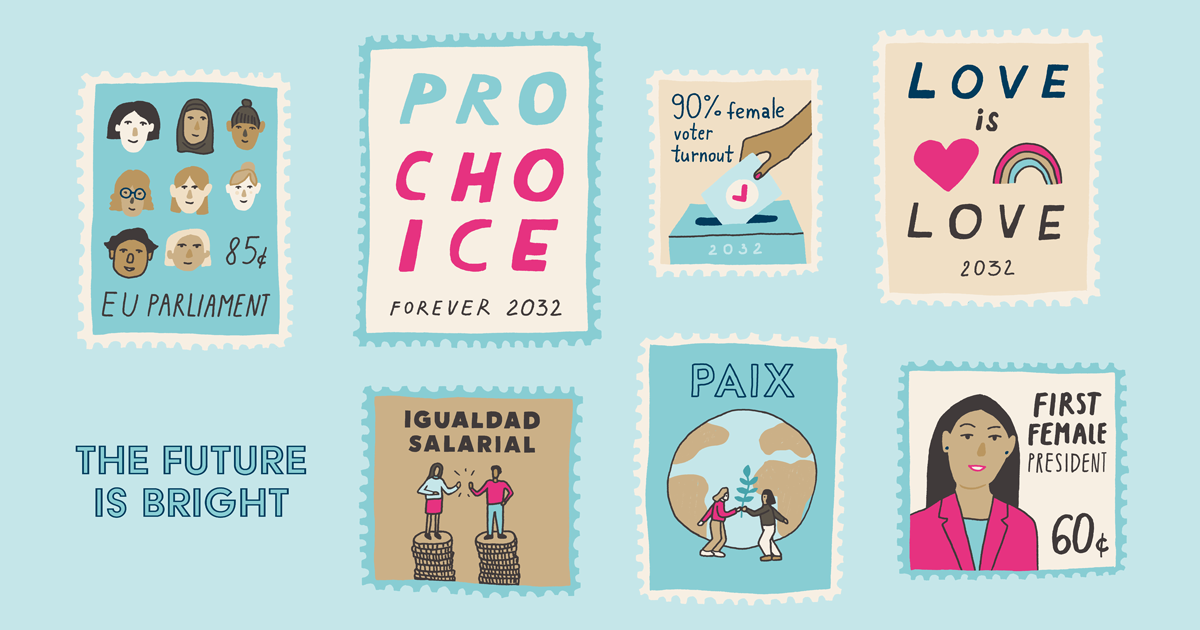 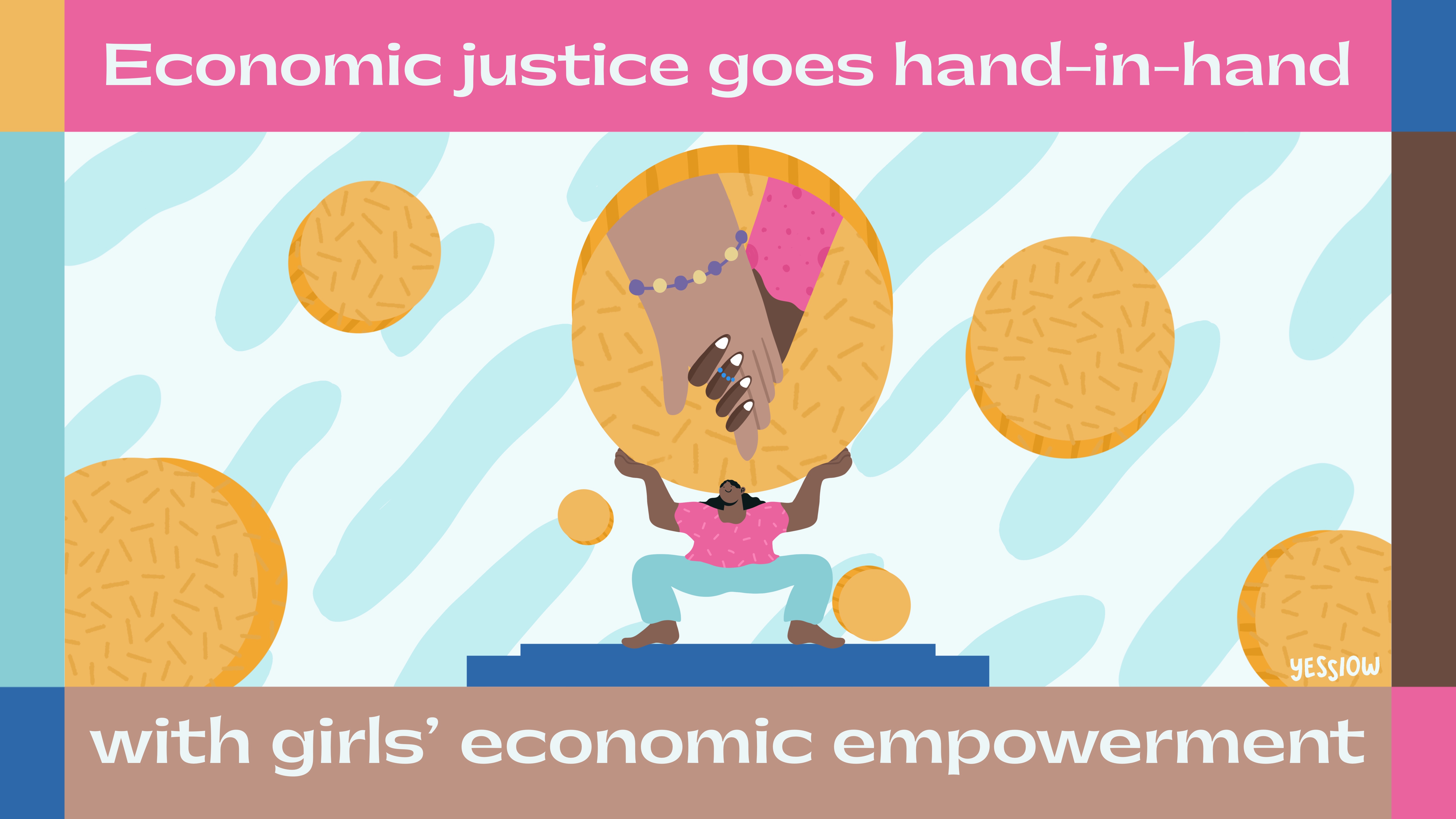 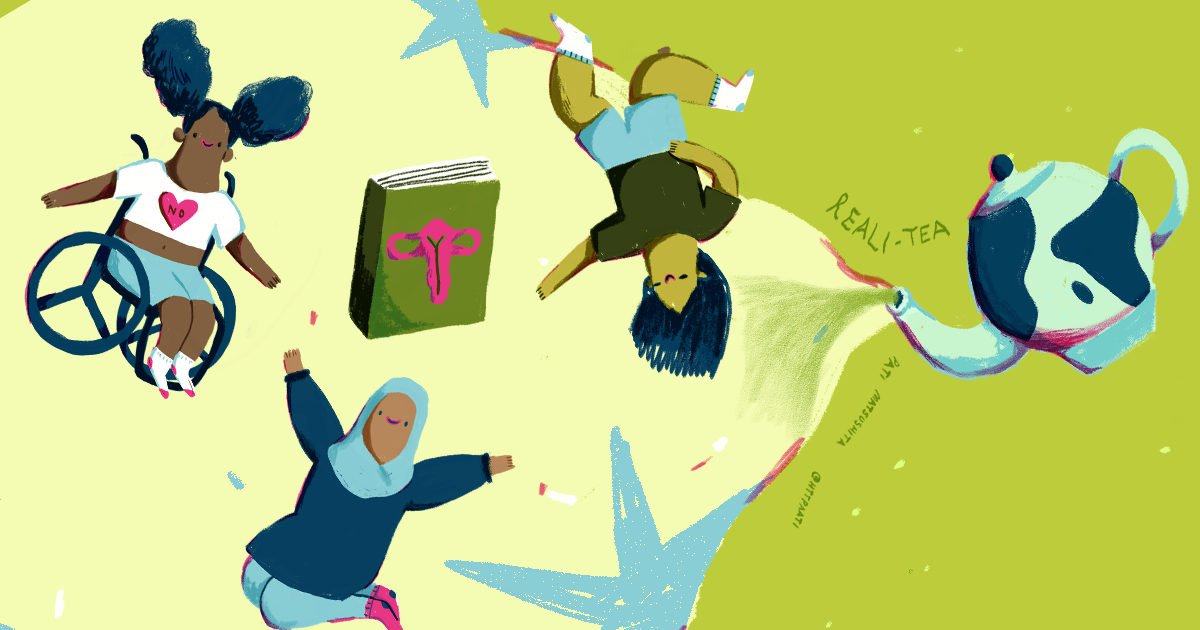 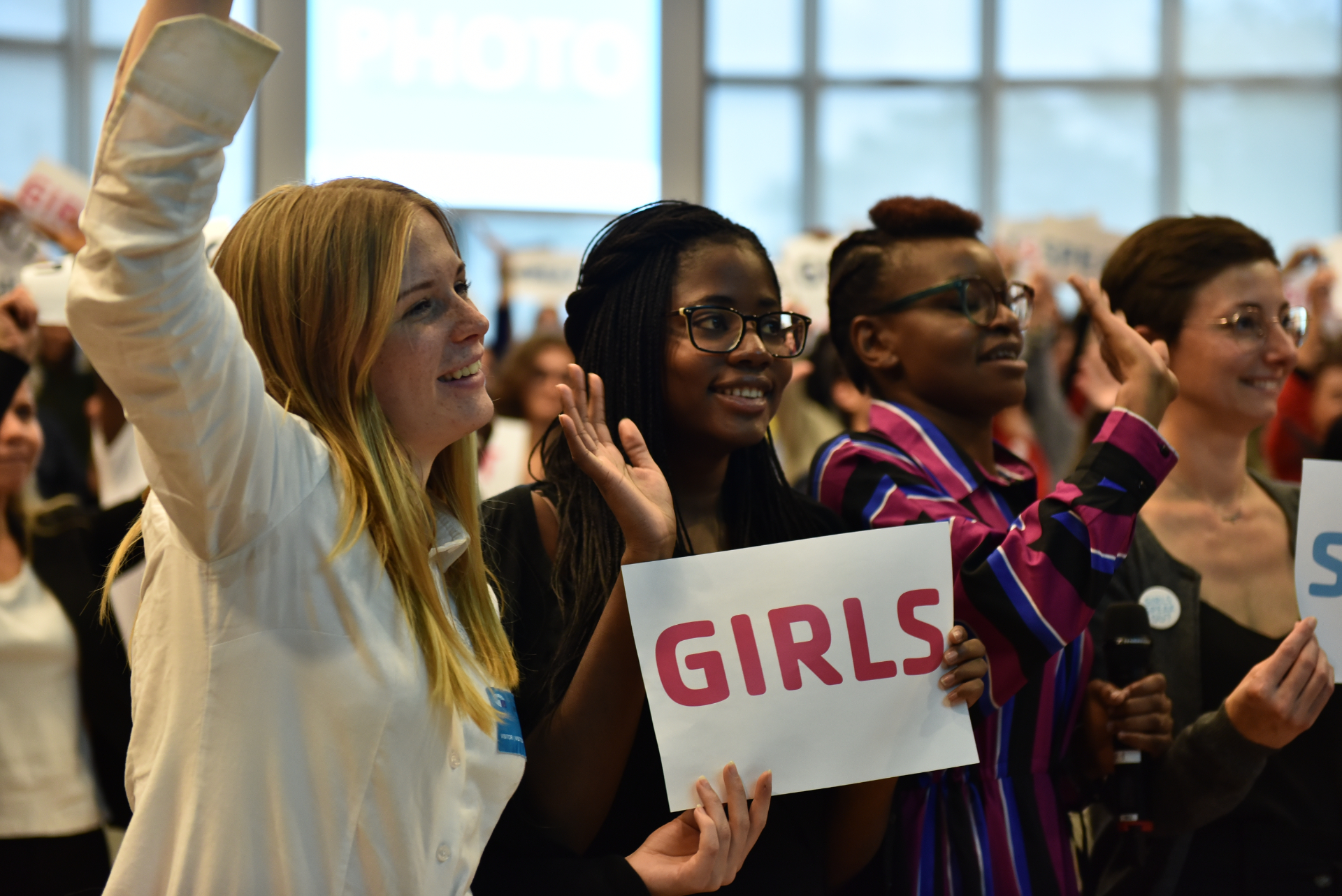 European Week of Action for Girls

The European Week of Action for Girls (EWAG) is an annual event organised by a coalition of Civil Society Organisations, including IPPF EN,…