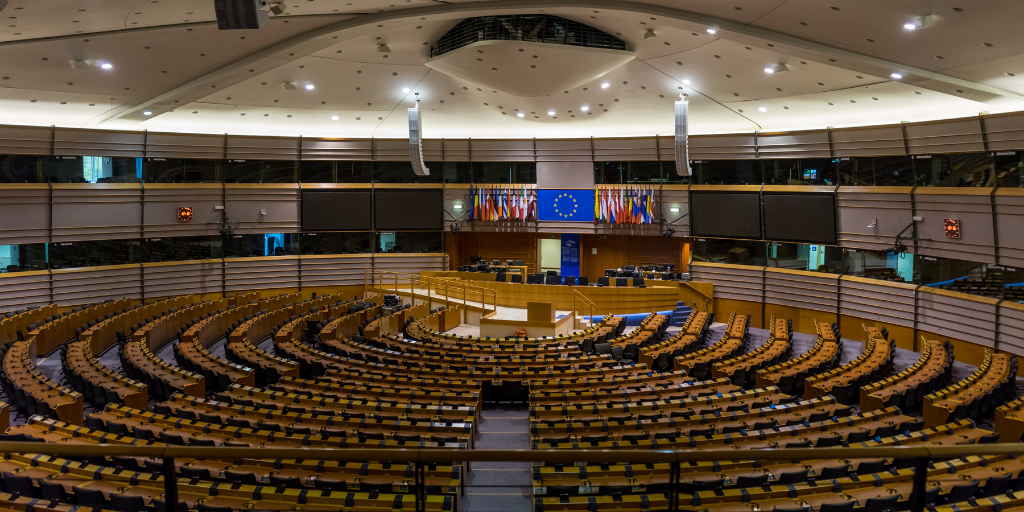 A vote for women's health, safety and freedom in the EU (statement)

On the 10th anniversary of the Istanbul Convention - the most far-reaching international legal instrument to set out binding obligations to prevent and combat violence against women - the European Par...

On the tenth anniversary of the Istanbul Convention - the most far-reaching international legal instrument to set out binding obligations to prevent and combat violence against women - the European Parliament Women’s Rights and Gender Equality Committee (FEMM) voted today in favour of the report presented by MEP Predrag Fred Matić on “the situation of sexual and reproductive health and rights in the EU” by 27 votes in favour.

This resolution is the first European Parliament Report specifically dedicated to SRHR in almost 10 years.

“The report provides an in-depth analysis of SRHR, recognising that SRHR is not only a human rights issue; it is also intrinsically linked with gender equality, women’s empowerment and combating gender-based violence. The report also provides a way forward on how the EU can deliver on reproductive freedom, safety and dignity for all”. – Caroline Hickson, Regional Director of the International Planned Parenthood Federation European Network (IPPF EN).

The report gives a high level of political importance to SRHR at EU level at a crucial time, with challenges in accessing the whole range of SRHR being compounded by COVID-19 measures and some Member States backsliding on women’s rights, gender equality and SRHR across Europe and globally.

“SRHR are at the core of several EU competency areas, including health, gender equality and non-discrimination, combating gender-based violence, fundamental rights and the rule of law. The EU is a longstanding SRHR supporter in its development and human rights policies and needs to safeguard SRHR both within and outside the EU for everyone.” – Cécile Vernant, Head of EU Advocacy at Deutsche Stiftung Weltbevölkerung (DSW).

The Report has been tabled for a plenary vote at the European Parliament in June.

EPF Secretary Neil Datta added: “Europe has a responsibility to take up a global leadership role on these issues, and this vote today is an important first step. It is crucial that we continue to work vocally in support of women’s rights, reproductive freedom and gender equality, and a positive result in the plenary will send a strong signal that MEPs are fully committed to protect and promote SRHR in the EU.” 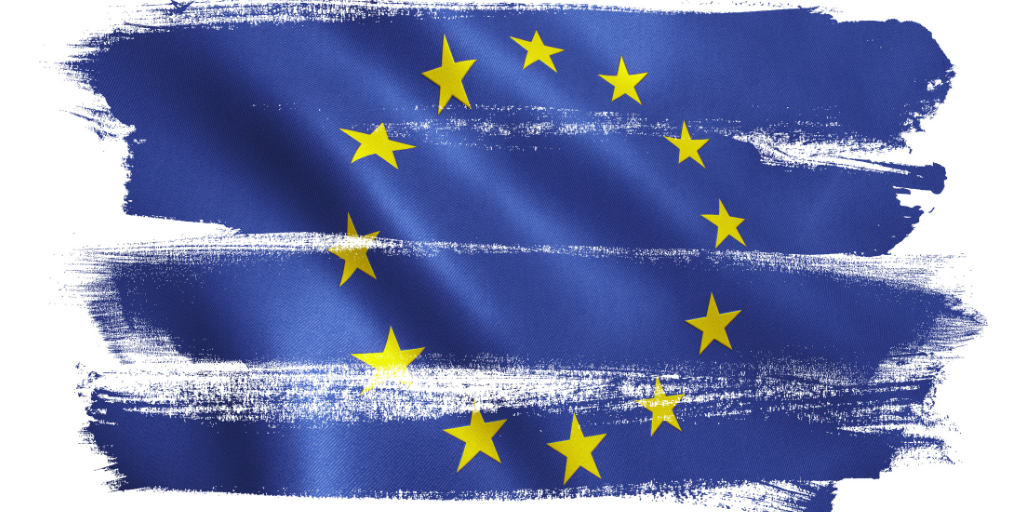 Upcoming vote on European Parliament Report specifically dedicated to SRHR in almost 10 years is a milestone for reproductive freedom. A favorable vote will send a strong signal to the European…