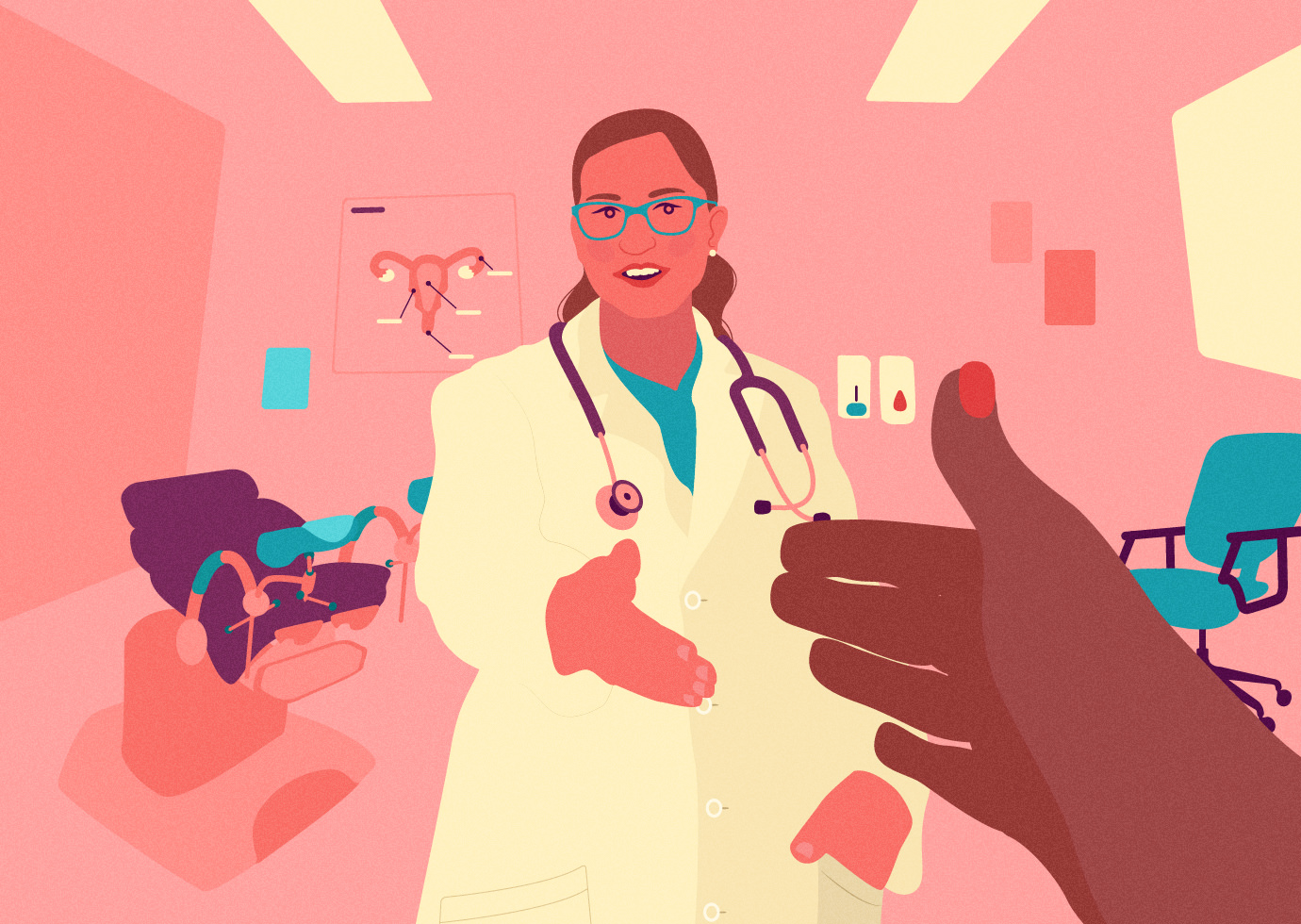 Gynaecological and Obstetric Violence - a form of gender-based violence

Our research and policy paper outlines the systemic and widespread nature of OBGYN violence across the European Union, and makes policy recommendations on how to tackle this form of GBV.

The widespread and systemic mistreatment and violence against women experienced during childbirth and other reproductive health services has gained international visibility in recent years, following pioneering work in several Latin American countries to recognise and criminalise this form of gender-based violence.

International institutions have also spoken out on the issue. In 2014, gynaecological and obstetric violence was acknowledged by the World Health Organisation, and in 2019 the UN Special Rapporteur on Violence against Women described it as a “serious violation of women’s human rights occurring across all geographical and income-level settings”.

In Europe, the parliaments of the Council of Europe and of the European Union have very recently adopted resolutions drawing attention to this phenomenon and calling for national and European measures to tackle it. But to date, no national government has put in place legislation specifically to criminalise gynaecological and obstetric violence. This means that currently, people living in EU Member States have few legal protections or means of redress.

With this in mind, IPPF EN produced this research and policy paper to provide an outline of the systemic and widespread nature of gynaecological and obstetric violence across many countries in Europe, and make recommendations to European and national decision-makers to tackle this form of gender-based violence.

On this page you can download our full research and policy paper, as well as a short summary of the report.

This work was funded by the European Union through the Citizens, Equality, Rights and Values Programme. 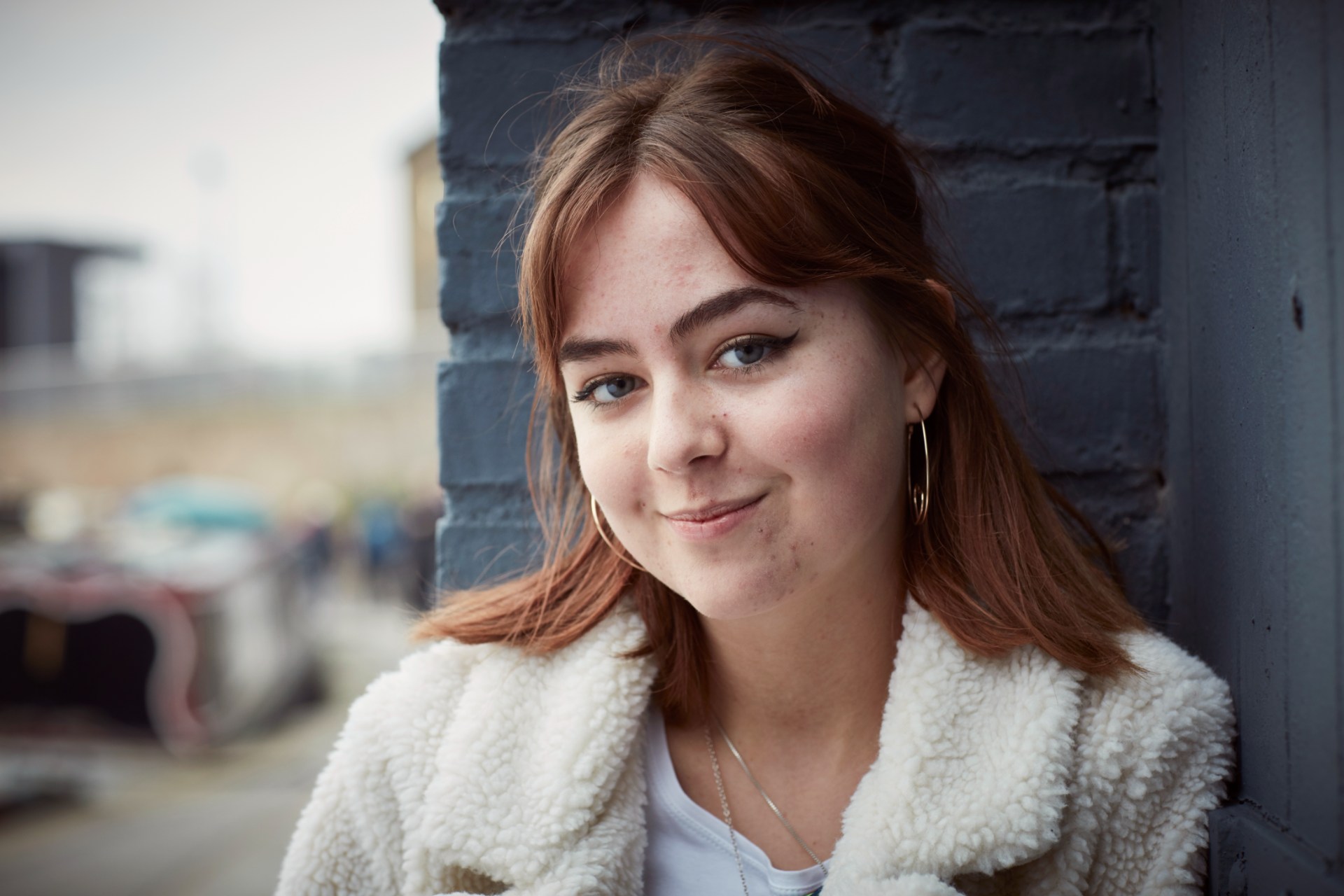